SpaceX has been awarded five additional flights by NASA to transport cargo to and from the International Space Station under a contract signed in December 2015, Space News reported Wednesday.

Peter B. de Selding writes the flights are valued at approximately $700 million total and raises to 20 the number of ISS cargo flights that NASA ordered from SpaceX under the potential $1.6 billion Commercial Resupply Services contract originally awarded in 2008.

The space agency selected SpaceX, Orbital ATK and Sierra Nevada in January of this year to deliver cargo to the ISS under the second round of the CRS contracts worth up to $14 billion combined.

Each company will perform at least six ISS cargo missions from 2019 through 2024 under the CRS-2 contracts. 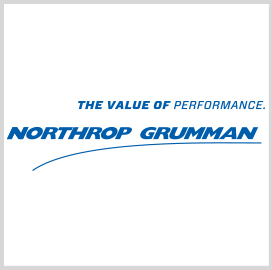