The Defense Department said Thursday that Lockheed’s aeronautics segment will restore one P-3B and obtain hardware kits needed to overhaul an additional four P-3Bs of the Greek military.

Work will occur through July 2019 in Greece and at various U.S.-based company facilities in Georgia, Maryland and South Carolina.

Greece previously requested P-3B overhaul and upgrade services in 2014 under a $500 million contract. 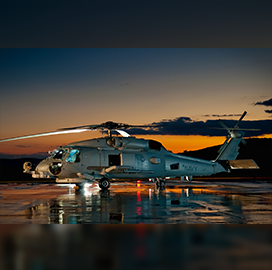 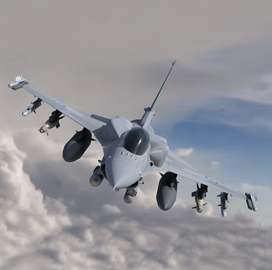 Inmarsat to Collaborate With Greek Space Agency for Technology R&D

TYSONS CORNER, VA, June 8, 2018 — Inmarsat has signed an agreement with the space agency of Greece to collaborate on technology research and development as well as information-sharing efforts, ExecutiveBiz reported Thursday. The company said Wednesday its partnership with the Hellenic Space Agency covers the development of technologies for space and ground segments, future