Washington-based private equity firm Arlington Capital Partners has agreed to purchase the defense and security business segment of robotics technology maker iRobot (Nasdaq: IRBT) for up to $45 million as the latter company continues on its realignment toward the consumer market.

Bedford, Mass.-based iRobot said Thursday both companies expect to close the transaction “within the next few months” and the deal’s value includes a payment contingent on the segment’s performance toward certain milestones.

IRobot started a review in Spring 2014 to examine potential alternatives for the defense segment, which posted $45.5 million in revenue during 2014.

The company produces robots and other autonomous ground technologies for customers in the military, public safety and hazardous material removal markets.

Arlington Capital announced in August the sale of analytics services provider Novetta Solutions to The Carlyle Group for an undisclosed sum. 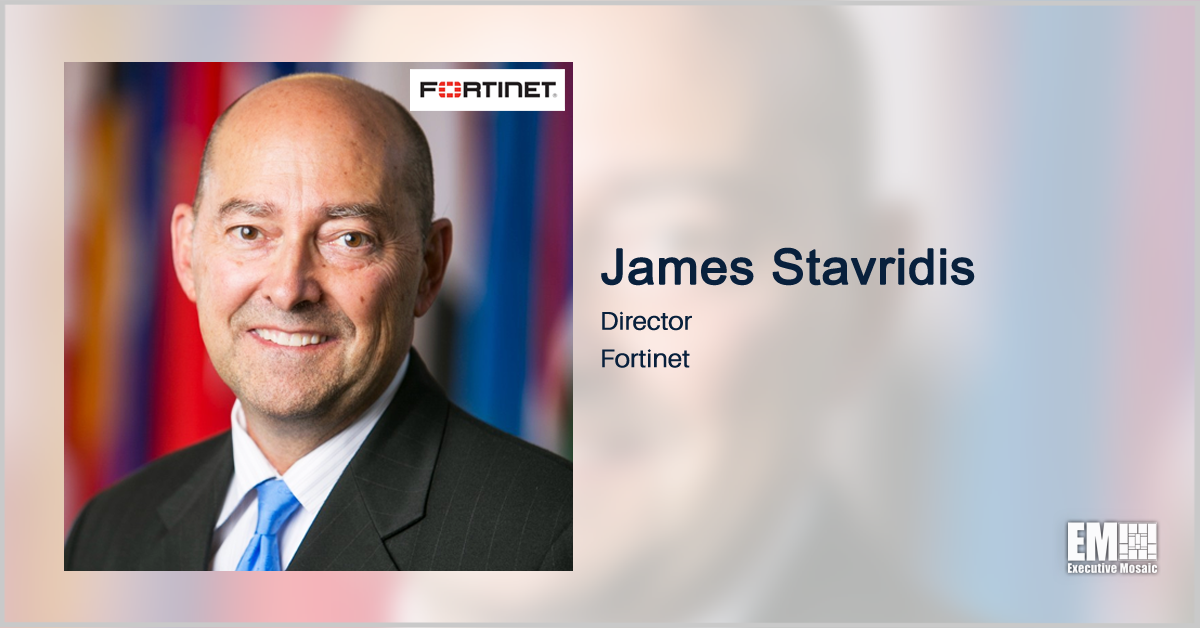 James Stavridis, a 37-year U.S. Navy veteran, has joined the board of directors at Sunnyvale, California-based cybersecurity company Fortinet (Nasdaq: FTNT). The retired admiral works for The Carlyle Group as a managing director and vice chairman of the investment firm’s global affairs and chairs the board of trustees at the Rockefeller Foundation, Fortinet said Tuesday. 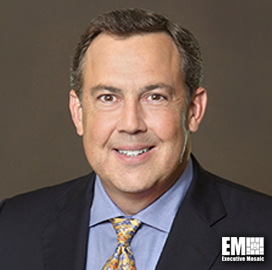