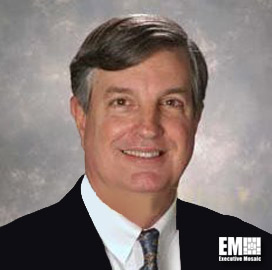 Wood Parker, former president and CEO of Engility’s (NYSE: EGL) TASC subsidiary, has been appointed to the board of directors at Serco Group’s U.S. subsidiary Serco Inc.

“Wood’s extensive knowledge and insight into federal government contracting with the department of defense, federal civilian agencies and the intelligence community will be valuable as we grow Serco’s key market sectors – defense, citizen services, and transportation in the U.S., ” Dan Allen, Serco’s chairman and CEO, said in a statement released Monday.

Parker is a govcon industry veteran who previously served as president of the federal enterprise solutions unit at Northrop Grumman (NYSE: NOC).

He spent a decade at PricewaterhouseCoopers’ consulting practice as managing partner after serving in the U.S. Navy for 20 years.

Parker has held senior leadership roles at various government associations, including the Council for Excellence in Government and President’s Commission on White House Fellowships. 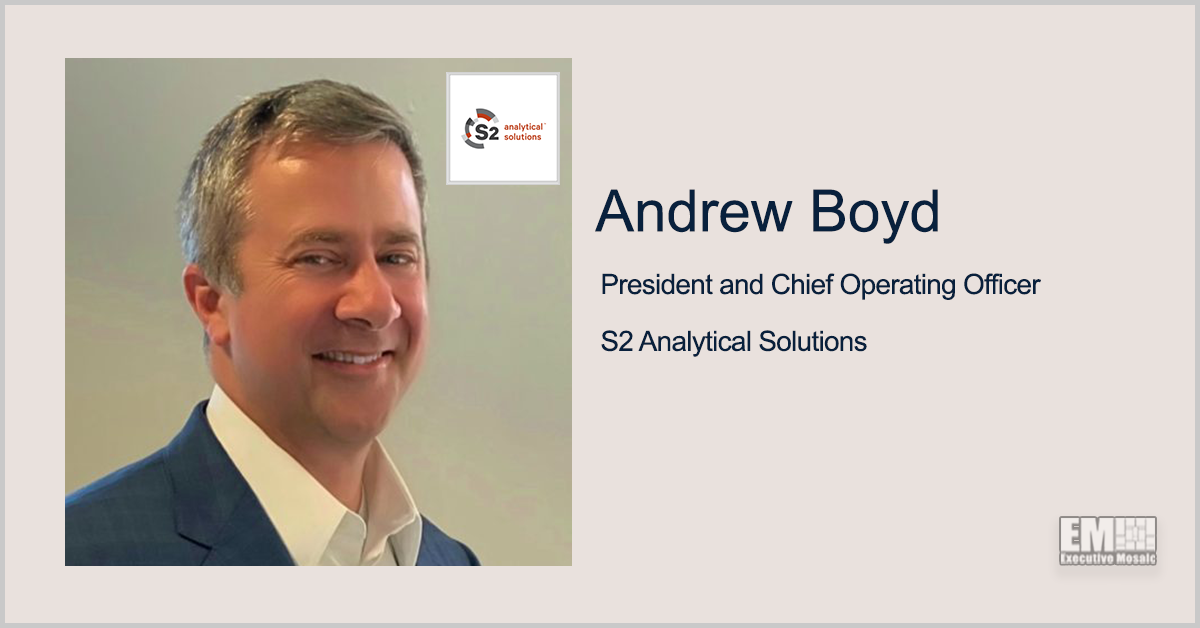 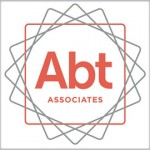 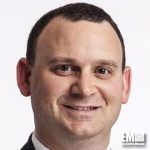