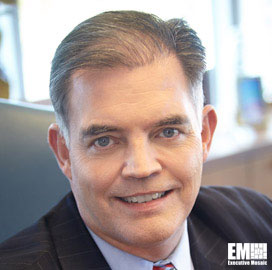 Prow recently retired from IBM and he will officially start his new roles at Sterling and CPS in late August, he said.

Sterling was founded by Bill Wade and in September 2014 he purchased controlling ownership of CPS, a Fairfax-headquartered and veteran-owned small business that has U.S. defense and civilian government clients.

“I have always had a desire to spend the next phase of my career in an entrepreneurial, public sector-oriented growth company, ” Prow said to GovCon Wire.

“Bill’s entrepreneurial and national security background, combined with my experience across the public sector and in building businesses, felt like a great combination and the right time to make a career transition, ” added Prow, an inductee into Executive Mosaic’s Wash100 list for 2015.

On Thursday, our sister site ExecutiveBiz will have the full and exclusive interview with Prow on his next professional chapter and outlook for markets he views as potential growth areas for CPS. 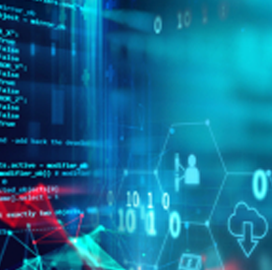 The U.S. Navy is set to reopen a solicitation process to add vendors on the potential 10-year, $50B SeaPort Next Generation contract vehicle for systems engineering, software and technical services by fiscal 2021, Bloomberg Government reported Friday. 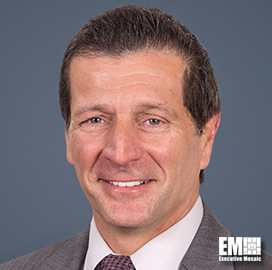 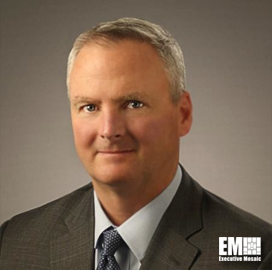