The GovCon Index reflected across-the-board declines in U.S. markets Wednesday to record a decline of 0.493 points and close at 76.755.

U.S. stocks recovered some losses incurred during the morning session after the Federal Reserve released its July meeting minutes that said economic conditions to precede an interest rate increase in September have not materialized, according to CNBC.

Fed policymakers believe conditions are approaching that point with improvements in the labor market, CNBC reported in its summary of the minutes. 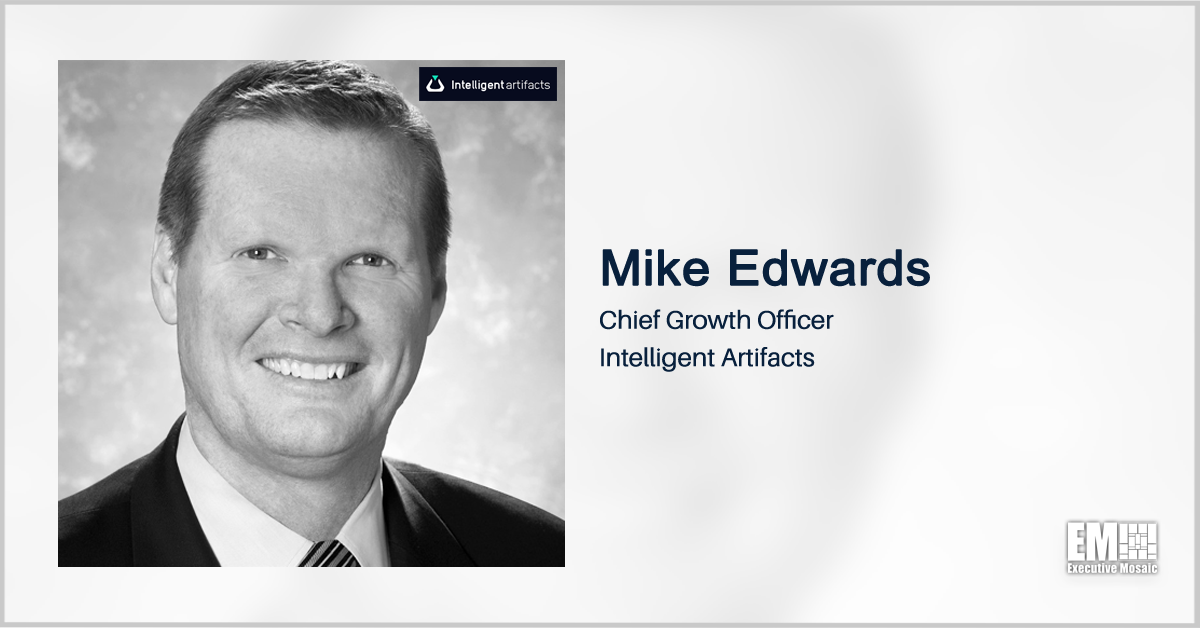 Intelligent Artifacts has hired Mike Edwards, a former Northrop Grumman (NYSE: NOC) and Maxar Technologies (NYSE: MAXR) executive, to serve as chief growth officer and drive the startup’s business growth initiatives. Edwards will bring over three decades of experience in defense and government contracting to his new post and will now focus on securing opportunities