“While I’ve had the privilege of knowing and working with many people who have made important contributions to our nation’s maritime strength, I would place Irwin at the top of the list, ” Petters said Wednesday in comments to mark the occasion.

“His shipbuilders improved performance in every aspect of Ingalls and, by doing so, enhanced customer relationships.” 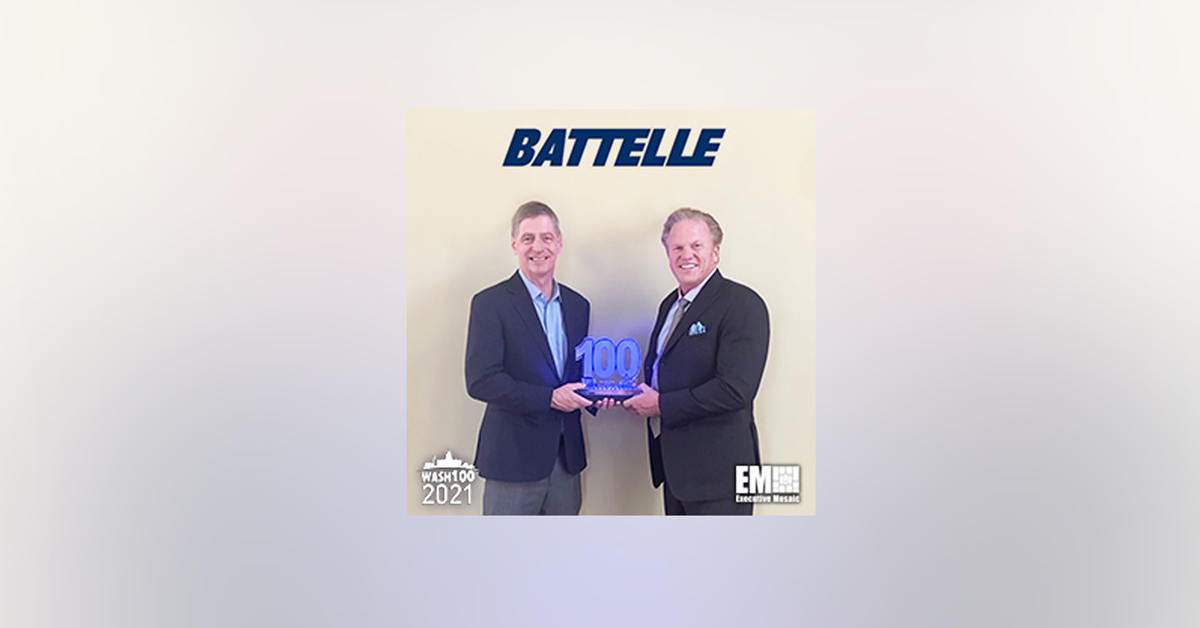 Lou Von Thaer, president and CEO of Battelle, was presented his 2021 Wash100 Award by Executive Mosaic CEO Jim Garrettson on Tuesday. This marks the third consecutive year and sixth time overall that Von Thaer has received a Wash100 Award. Executive Mosaic recognized Von Thaer with the most prestigious award in all of government contracting 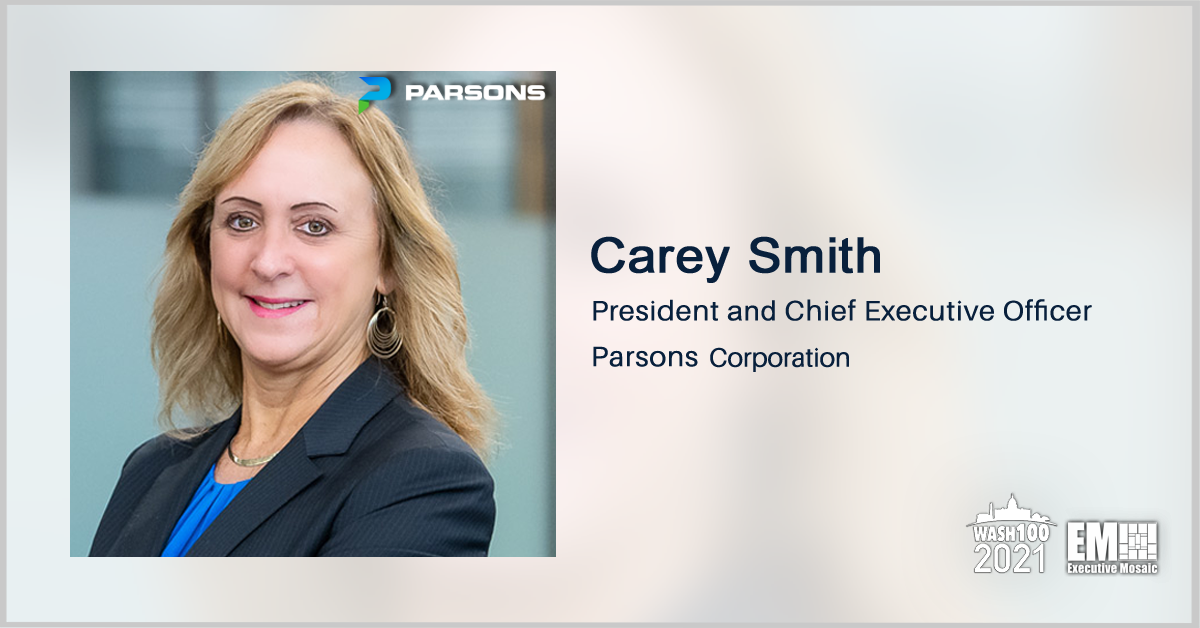 Carey Smith, president and CEO of Parsons and three-time Wash100 Award winner, sat with Peter Arment, senior research analyst for Baird, during Wednesday’s 2021 Government & Defense Conference to provide a look into Parsons’ growth strategies, national security efforts and the influence that emerging technologies are having on business and the future of warfare. “First 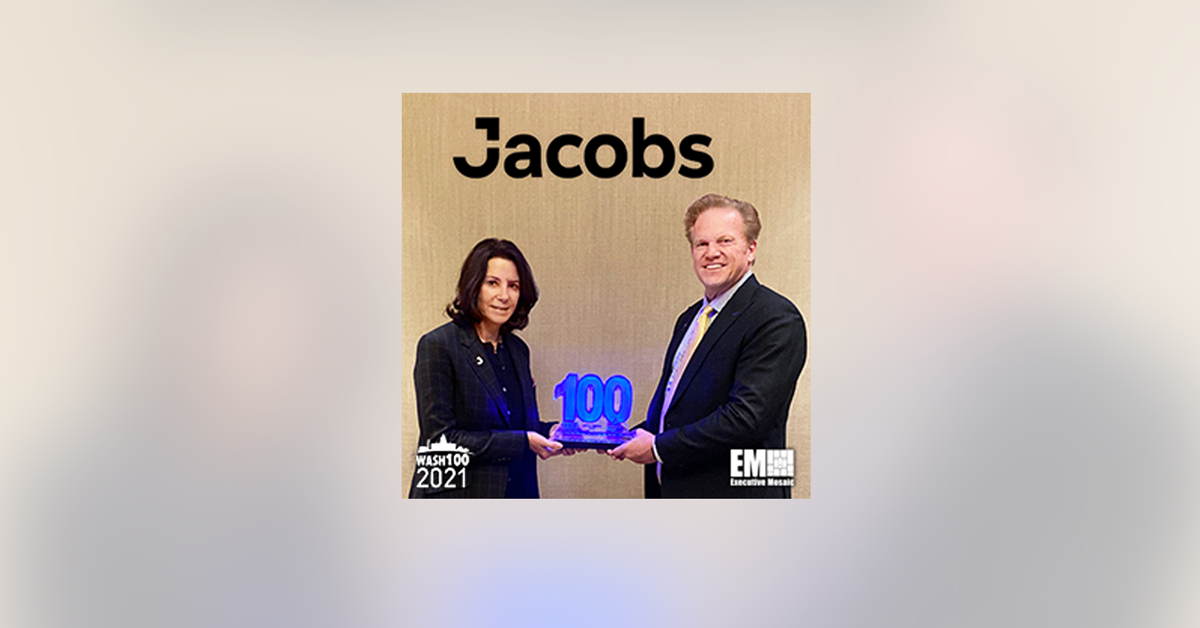 Dawne Hickton, executive vice president and chief operating officer of Critical Mission Solutions for Jacobs, was presented her 2021 Wash100 Award by Executive Mosaic CEO Jim Garrettson during a recent 4×24 membership dinner. This marks the second consecutive year that Dawne Hickton has received the most prestigious and respected award in all of government contracting