Camber Corp.Â has formed a new subsidiary called Unmanned Systems Innovation to support its expansion into the unmanned systems market, alongside its mentorship program and partnerships with government agencies andÂ academia in the field.

“It is our intent to be at the forefront of testing technologies and capabilities needed to fully integrate unmanned systems into manned and autonomous environments, ” Camber CEO Phil NolanÂ said Tuesday. 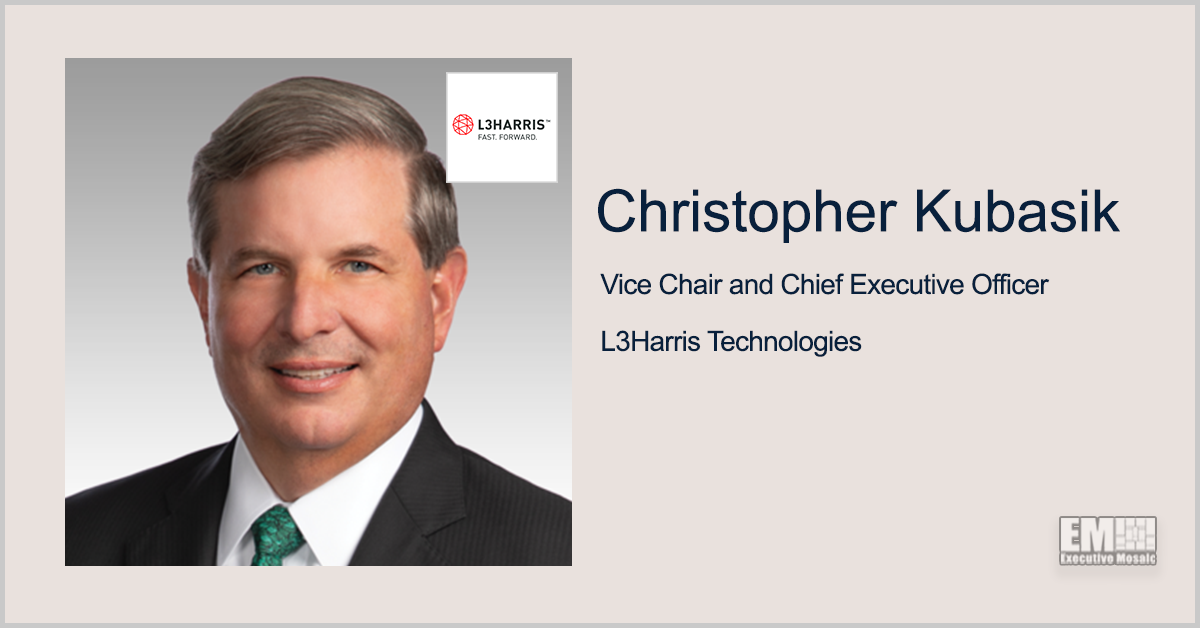 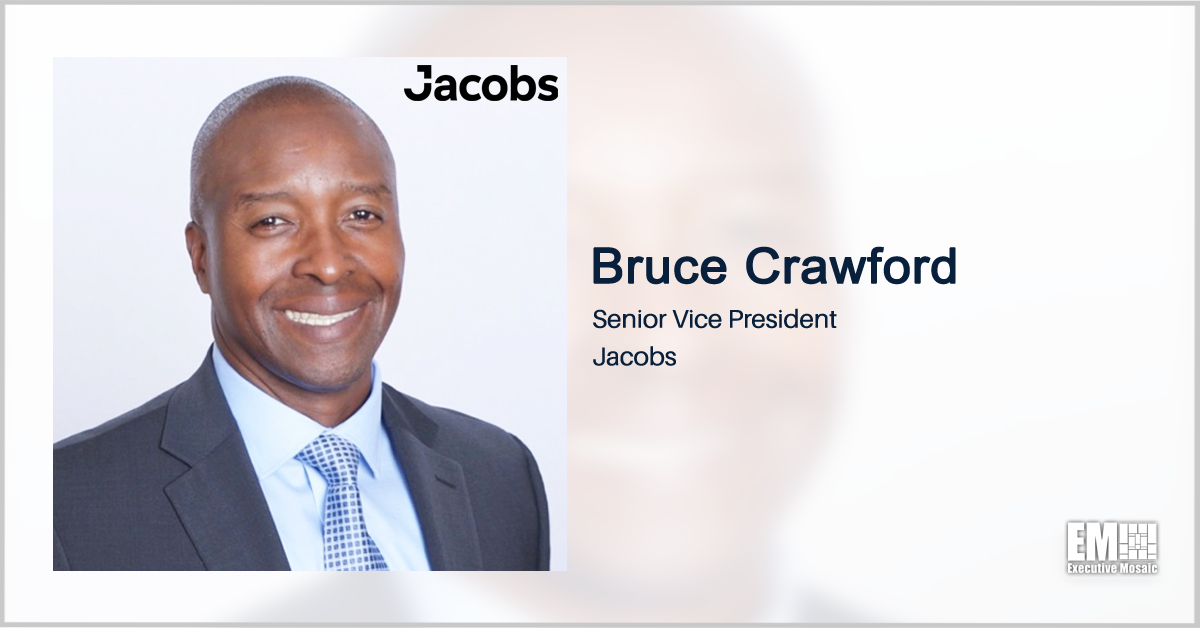 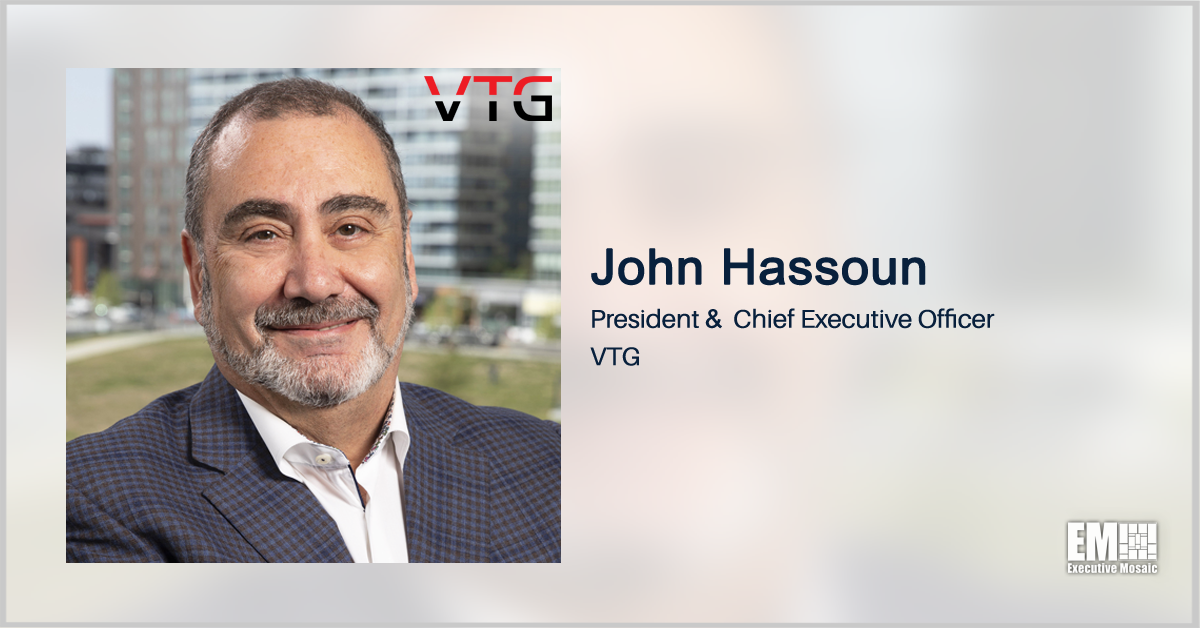