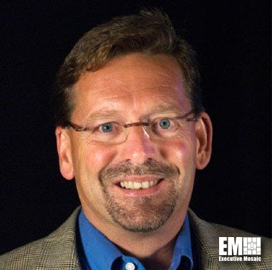 The company said Tuesday it will also integrate the waveform into the PRC-155 radios, perform radio/waveform testing and provide field and training support.

Chris Marzilli, president of General Dynamics’ mission systems business and an inductee into Executive Mosaic‘s Wash100 for 2015, noted that the company has previously provided tactical communications components in support of MUOS.

The waveform works to connect the radios to the U.S. Navy‘s MUOS network, which will have global coverage by 2016,  for “smartphone-like” satellite communications, General Dynamics said.