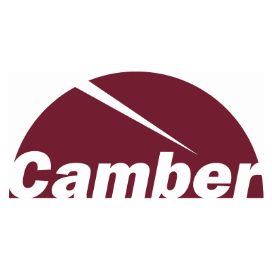 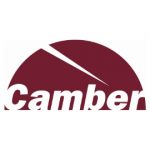 Philip Nolan, a member of Camber Corp.’s board of directors for three years, has been appointed CEO of the company.

He will succeed Walter Batson, who will continue as chairman of Camber’s board of directors, the company said Wednesday.

Batson co-founded Camber in April 1990 and has led the company for the past 25 years.

Bert Notini, managing director of Camber’s private equity ownership group New Mountain Capital and a member of Camber’s board of directors, said Nolan will lead the company into the next phase of its long-term strategy.

Nolan is a former chairman and CEO of Stanley Inc. (NYSE: SXE), where he helped to execute and integrate various acquisitions and led the company through its initial public offering on the New York Stock Exchange.

Apptis, Deltek Partner to Bring the Cloud to the Federal Government

Apptis and Deltek announced a partnership to deliver Deltek’s enterprise project management software in the cloud for federal agencies. By leveraging the scalability and power of a cloud computing environment, the breakthrough solution will deliver a substantially more cost-efficient technology infrastructure to federal agencies tasked with adhering to the mandates announced by the Office of
Contract Awards

Last week, Apptis, Inc. announced that Skip Nowland has been appointed Chief Operating Officer, leading operations and mission execution. Nowland previously served as the company’s president and general manager for its Defense and National Security sector. Nowland has been with Apptis since 2005, when the company acquired SETA Corporation.  Prior to that, Skip served in
Sponsor