Linda Gooden has been named to assume the position as AFCEA International‘s chair of the board of directors, overseeing the association’s various committees and actively participating in the AFCEA Educational Foundation.

Gooden has more than 15 years experience of working in the aerospace and defense community through AFCEA, serving roles on its executive and audit committees, up to now where she currently chairs the association’s budget and finance committee.

“I am deeply honored to be elected as the chair of the board for AFCEA, ” Gooden said. “I look forward to leading such an amazing organization, which has worked for 68 years to provide a forum for the ethical exchange of information through the exploration of issues in information technology, communications and electronics for the defense, homeland security and intelligence communities.”

President Barack Obama appointed Gooden to the National Security Telecommunications Advisory Committee in 2010–to name one of many honors she’s received–as well as achieving recognition in publications such as Fortune’s “Top 50 Most Powerful Women in Business, ” and Black Enterprise magazine’s “100 Most Powerful Executives in Corporate America.”

Kent Schneider, president and chief executive officer, AFCEA International, commends Gooden for her work as a long-time leader in industry and AFCEA.

“We are delighted to see her move to the position of chair of the AFCEA Board of Directors and look forward to her leadership in the association and the community, ” said Schneider.

Gooden has been an AFCEA member since 1997 and is extremely active in the Washington D.C. branch. 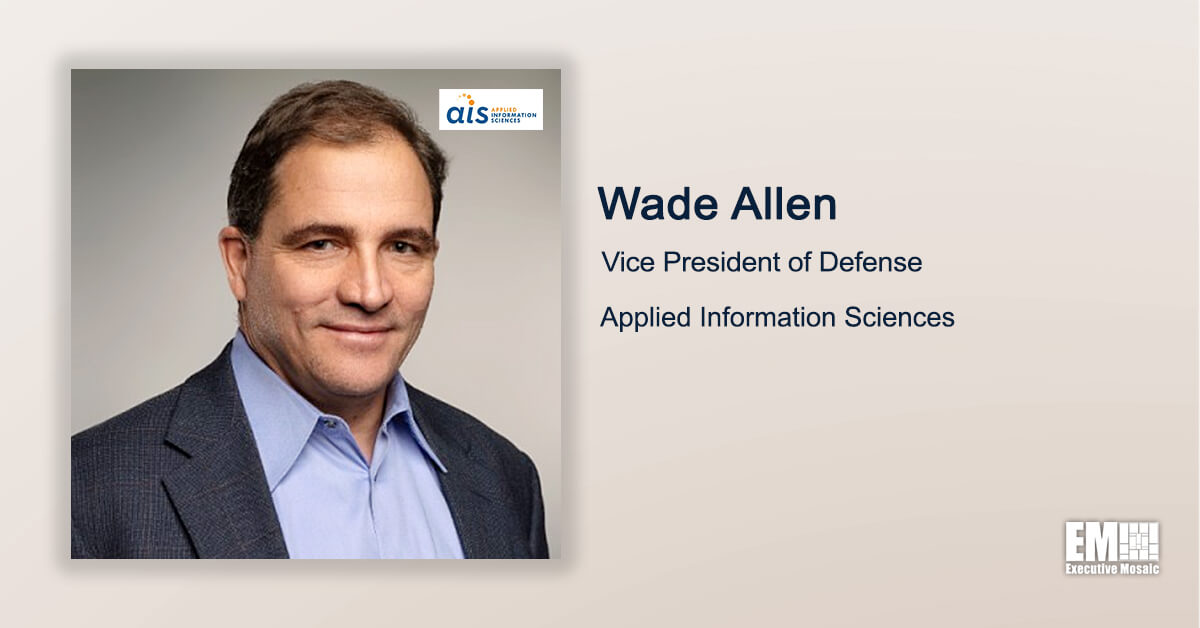 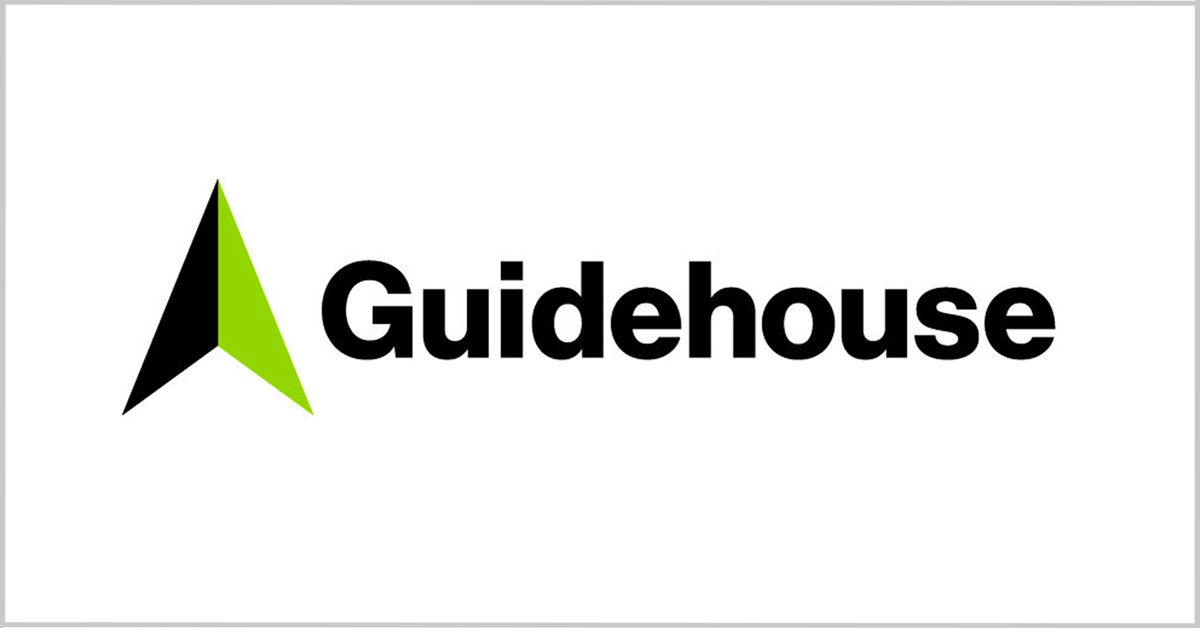 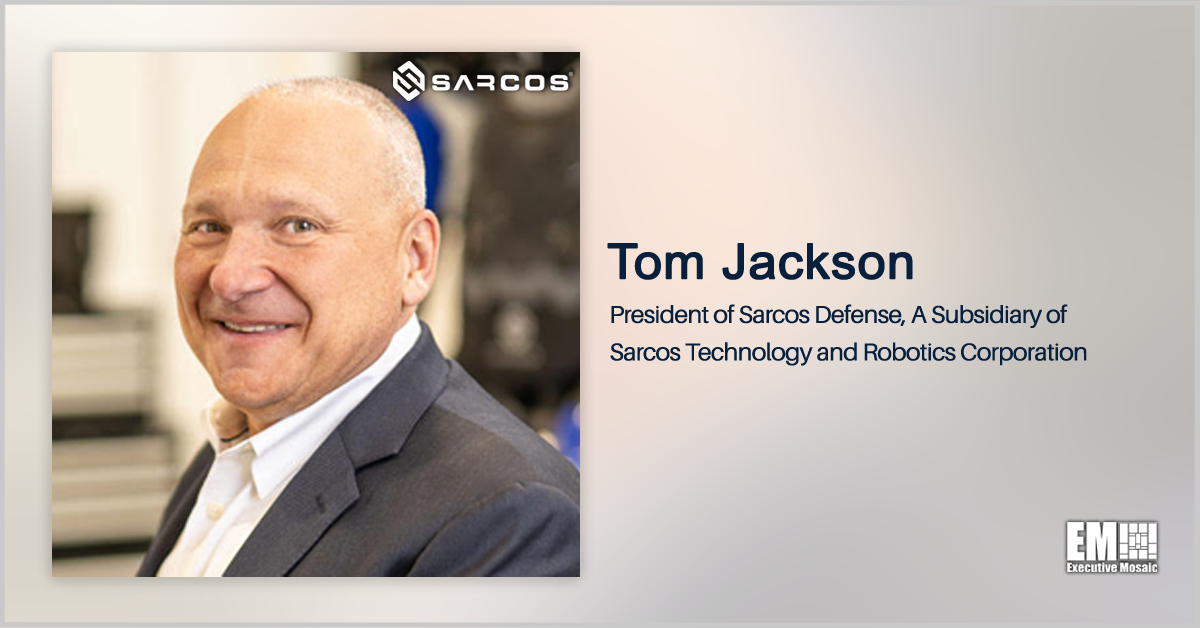 Tom Jackson, president of Sarcos Defense, a subsidiary of Sarcos Technology and Robotics Corp., was featured in a recent Executive Spotlight interview published Thursday. He talked about the division’s focus and the plans for the next year of business. Jackson also tackled the acquisition of RE2 and the expected results of that move. Other Q&A
Sponsor