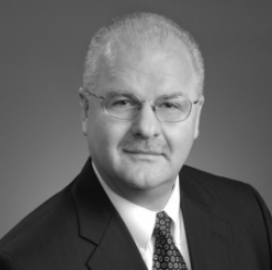 He was vice president and general manager of the large-caliber ammunition business unit for General Dynamics-Ordnance and Tactical Systems before heading for Liberty as president and CEO.

He also served on the board of directors at Defense Munitions International.