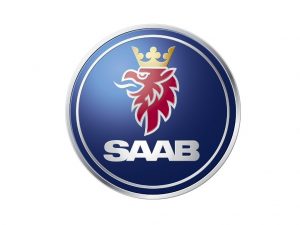 Defense and security company Saab today announced that it had signed an agreement with Nexter Munitions to supply AT4 weaponry to the future French Roquette NG program.

The anti-armor AT4, disposable shoulder-launched weapon system has been battle-tested time and time again in the warfare environments of today, effectively used against targets on air, land or sea.

“By teaming up with Nexter Munition we get access to a company in France, with the expertise needed to support us with the Roquette NG program, throughout both tender and execution, ” said Johansson.

The AT4CS family of weaponry, distributed to more than 15 countries worldwide has gained the reputation of reliability, robustness and durability through its use in confined space and live combat, said Saab.

“We see the cooperation with Saab as a perfect match, ” Jean-Patrick Baillet said, Managing Director of Nexter Systems and Chief Executive Officer of Nexter Munitions and Nexter Training. “Together we can create an extremely strong offer to the French Army.” 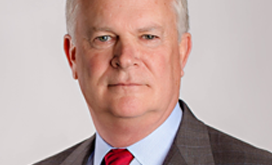 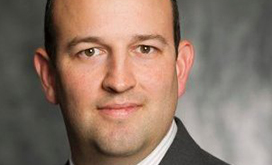 T-Rex Solutions has acquired information technology engineering services firm Zot for an undisclosed sum as part of efforts to expand its presence in the intelligence community and broaden its IT management service offerings to national security agencies. 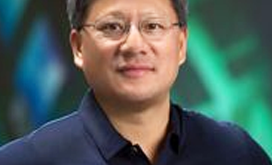 NVIDIA (Nasdaq: NVDA) has agreed to acquire U.K.-based semiconductor company Arm from SoftBank Group and SoftBank Vision Fund for approximately $40B in a push to expand its artificial intelligence computing capabilities.