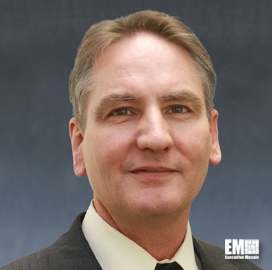 Salzman heads to IBM as the company kicks off a series of investments in its U.S. federal healthcare practice to further development in big data and cognitive computing technologies, IBM said Thursday.

(Click over to ExecutiveBiz for more details on IBM’s federal healthcare expansion efforts).

He joined CACI in March 2011 after a 22-year career in the U.S. Army that included service as CIMO at Washington state-based Madigan Army Medical Center, where he started an informatics division for the Military Health System.

Salzman’s other roles in the Army have included roles such as: