Four companies have won positions on a potential 10-year, $988 million contract with the U.S. Army to manufacture radio appliques for usage by brigade combat teams.

The Army Contracting Command’s office in Aberdeen, Md. received six bids for the firm-fixed-price contract via the Internet, the Defense Department said Wednesday.

Single-channel Soldier Radio Waveform Appliques are intended to be mounted on vehicles for brigade echelons to communicate with one another, the Army says. 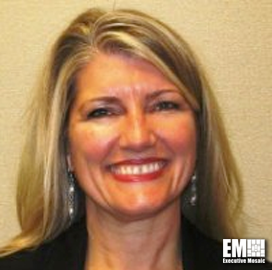