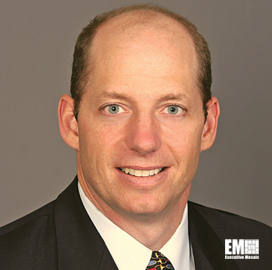 Mike Dignam, president at PAE since 2010, will report to Heller who now has responsibility for executing the company’s strategic vision of becoming a leading government services provider, PAE said Thursday.

“John has valuable experience, from successfully growing companies in the government and commercial services market and from his service in the military, ” said Paul Cofoni,  who was appointed executive chairman of PAE’s board of directors over the summer.

Prior to Engility, Heller was president of the professional support services division at L-3 Communications (NYSE: LLL) and helped transition the unit to become part of the independent and publicly traded company now known as Engility.

He joined Harris after the Melbourne, Florida-based company’s acquisition of Multimax,  where he served as president and COO. 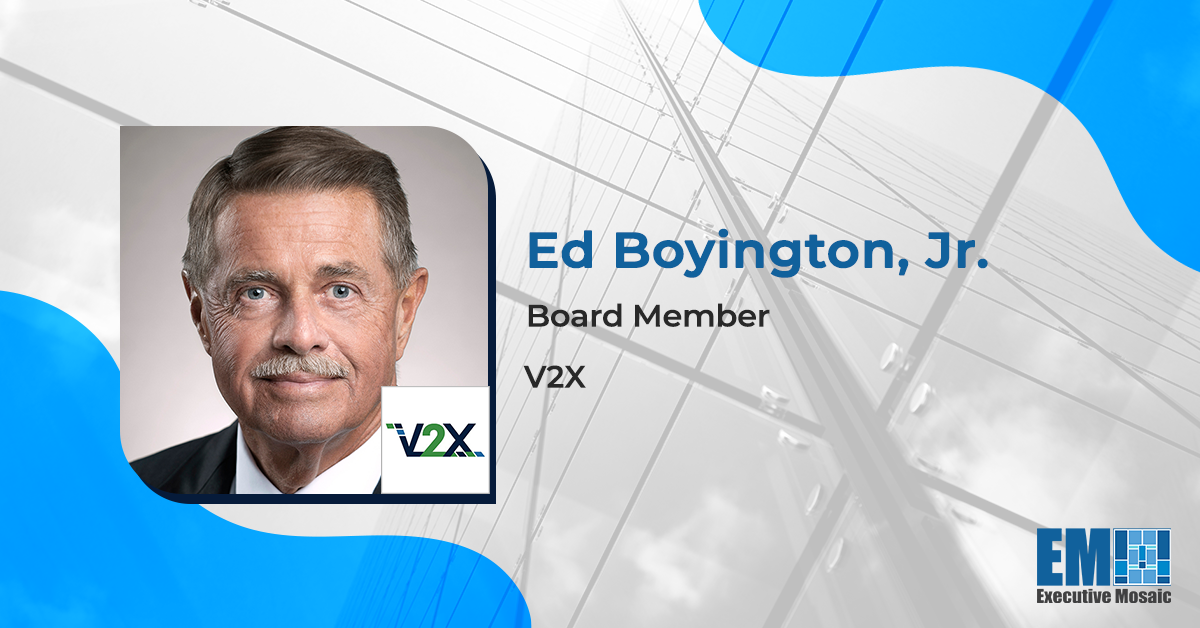 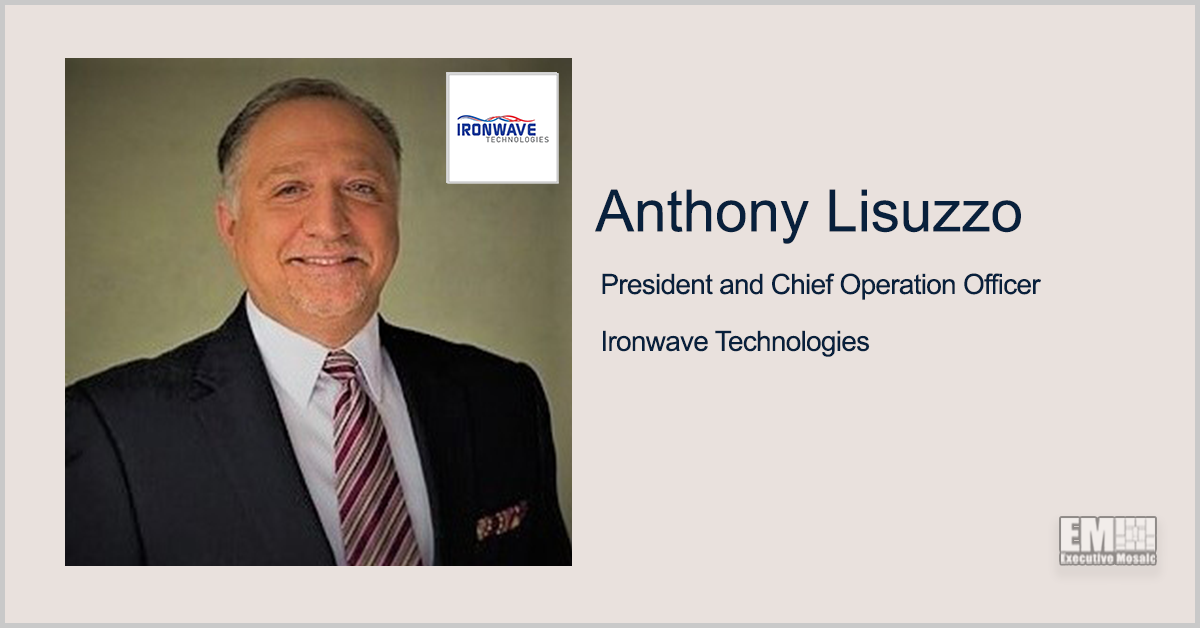 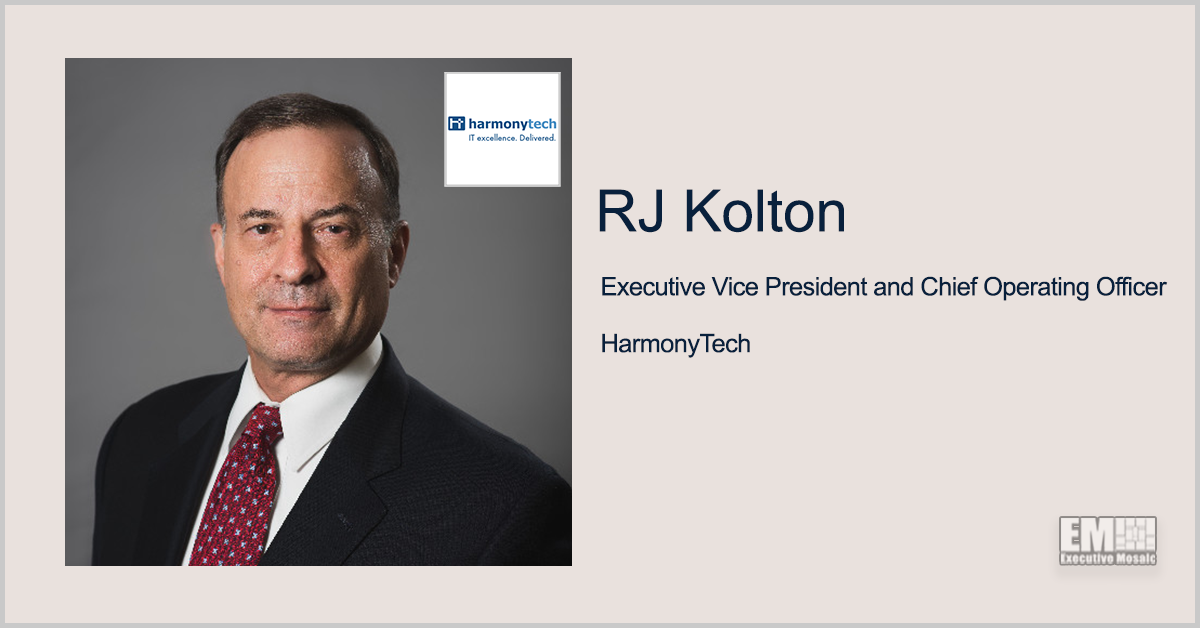