Bill Hickman has joined Day & Zimmermann as vice president of nuclear operations for a contract the company holds with the Tennessee Valley Authority.

The a 25-year industry veteran will be in charge of the the company’s work at TVA’s three nuclear facilities, Day & Zimmermann said Friday.

TVA is a government-owned corporation that provides electricity to more than nine million people in seven southeastern states. 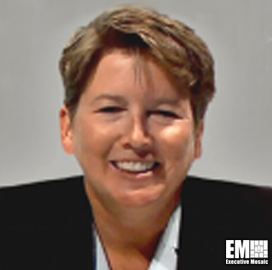