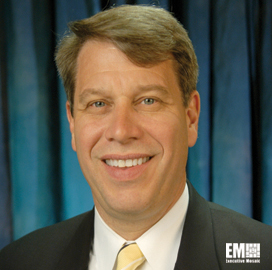 Mark Gerencser has retired from his position as an executive vice president at Booz Allen Hamilton (NYSE: BAH) after a 31-year career with the Tysons Corner, Va.-based contractor and joined PC services company CyberSpa as chairman of the board of directors.

Gerencser helped found CyberSpa in 2010 and Allen Shay, CyberSpa president and co-founder, said he has worked with Gerencser over the last 15 years.

Allen told GovCon Wire that Gerencser will will work to identify a few more executives to round out the board.

Allen added that the company looked in part to Gerencser’s expertise in cybersecurity and other specialties in its efforts to enhance the firm’s market position and capabilities.

The company said its system is designed to adapt future software and services to its core platform.

Gerencser served six terms on Booz Allen’s board of directors over his career in addition to serving on the executive management committee and leading its partnership committee as chairman.

In his most recent position at Booz Allen, Gerencser led the global commercial and international business group.

He elevated to that position after serving as managing director of the global government business. 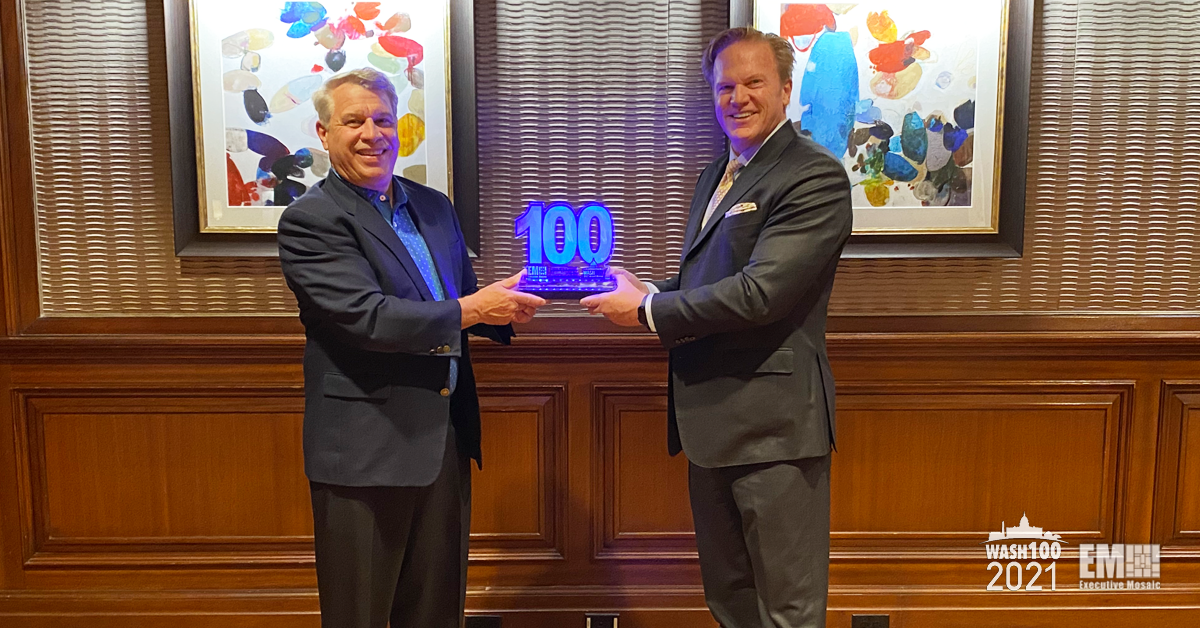 Mark Gerencser, chairman of Business Executives for National Security (BENS), was presented his fourth Wash100 Award, the most prestigious award in all of government contracting (GovCon), for his stellar leadership as BENS’ chairman and other organizations as well as his drive and vision to establish a new national response and address our national security issues. 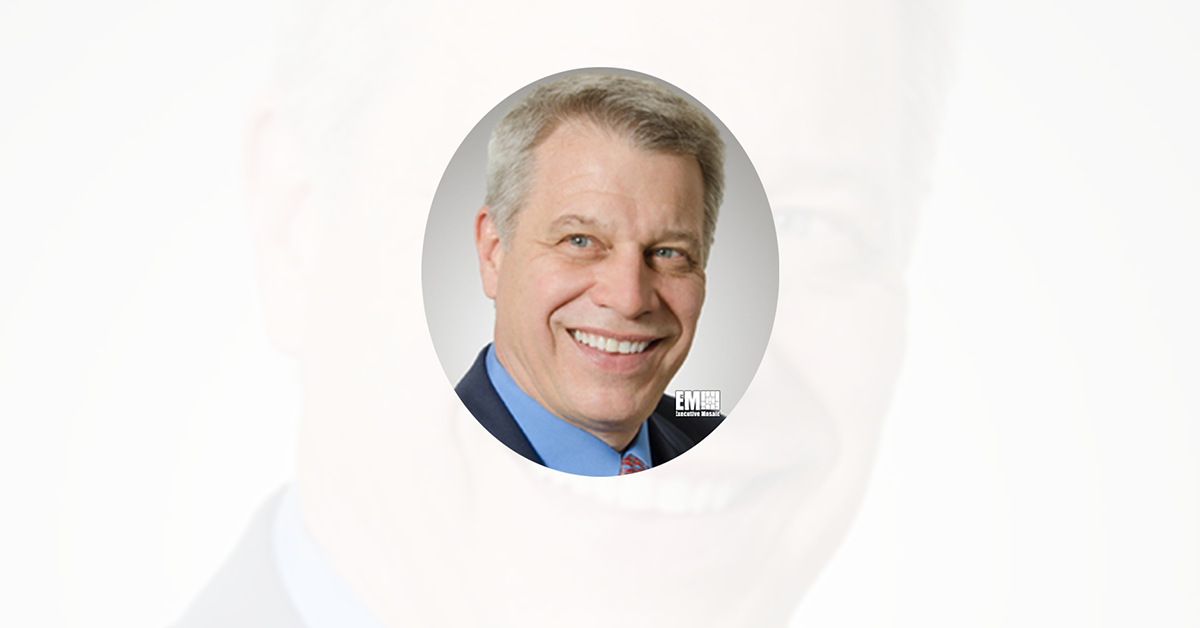 Mark Gerencser, chairman of Business Executives for National Security (BENS), has received his fourth Wash100 Award as a recipient of the 2021 class for his stellar leadership as BENS’ chairman and other organizations as well as his drive and vision to establish a whole new national response and address our national security issues. “Mark Gerencser