GovCon M&A Market Happy First Half of 2013 Is In Rearview Mirror!

With only four Defense and Government Services transactions completed in June and 46 completed during the first half of 2013, the sector’s M&A market is hopefully nearing the end of a dry period for deal closings.

The operative word there is “closings” because closing statistics—while clearly relevant to the overall healthiness of the market–are obviously a lagging indicator of market activity.

Notwithstanding the negative headlines and broader funding and contractual uncertainties still in the market, deal activity HAS actually accelerated during 2013 (albeit from a very slow start) with strong deal valuations being achieved for the most coveted targets.

This gradual improvement is resulting from several factors including the elevated level of divestiture activity by larger firms who continue to refine their strategies (e.g., CSC’s recently announced divestiture to PAE); some of the larger industry firms being unwilling to allow this year’s uncertainties to delay execution of their long-term repositioning strategies and perhaps even from a modest level of business optimism.

On the last point, while still concerned about FY 2014, many sector players (after experiencing a slow start to the year) are hoping for an active next few months of contract bidding opportunities as some agencies realize they may actually have GFY 2013 budget to spend.

Onward to a more active (closing-wise) deal market in the second half of 2013 and beyond! 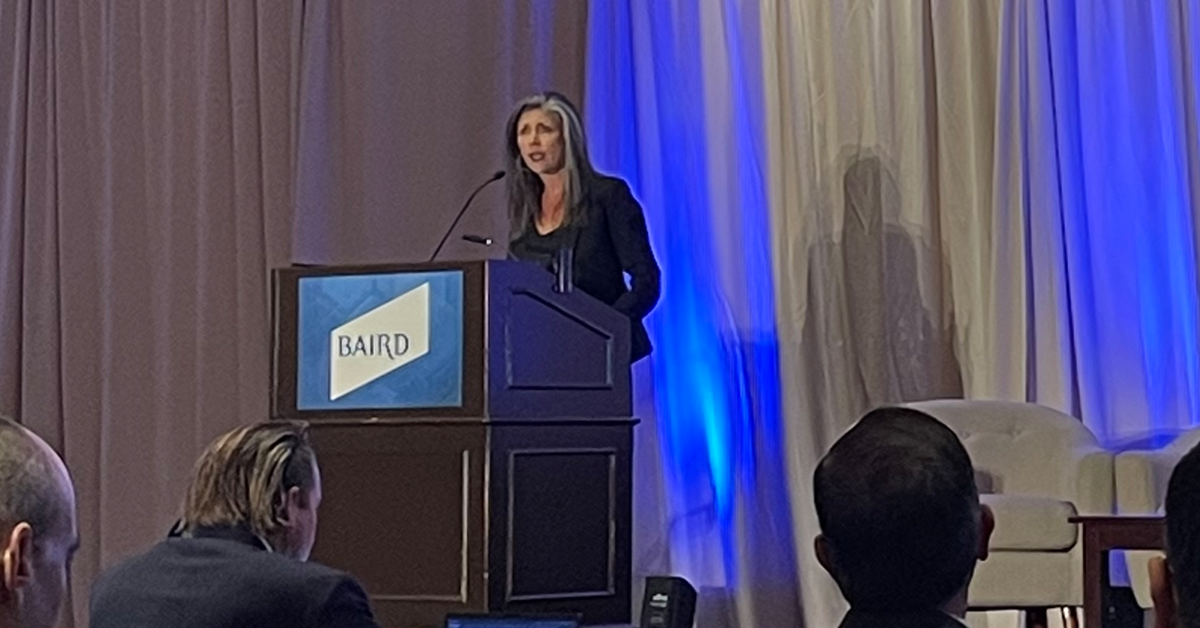 Financial services company Baird hosted its annual Government & Defense Conference on Thursday, bringing together industry leaders from across the federal sector to discuss the state of the government contracting industry, the impacts of recent sociopolitical events on the economic landscape and business strategies for the future. Baird managing directors and Wash100 Award recipients Jean Stack and John Song have grown 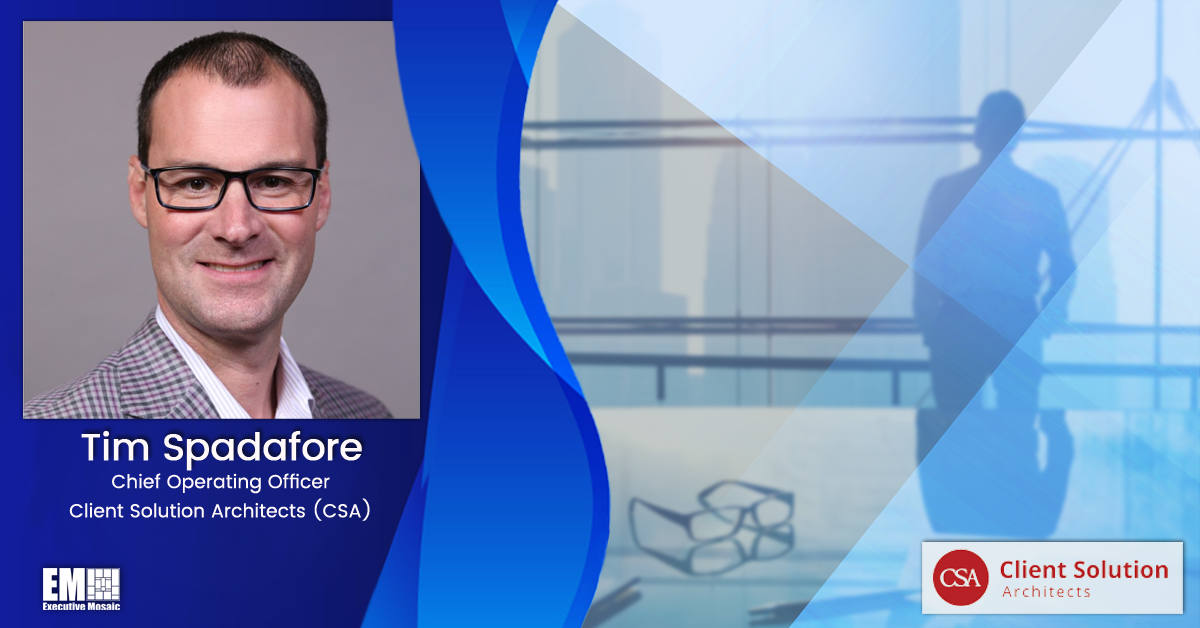 Modernization and digital transformation are linchpins of today’s GovCon landscape. As new technologies emerge, existing ones evolve and missions shift, the public sector is looking to industry more and more to help bring the U.S. government into the modern era and poise our military forces for technological dominance. Firms like Client Solution Architects are doing just 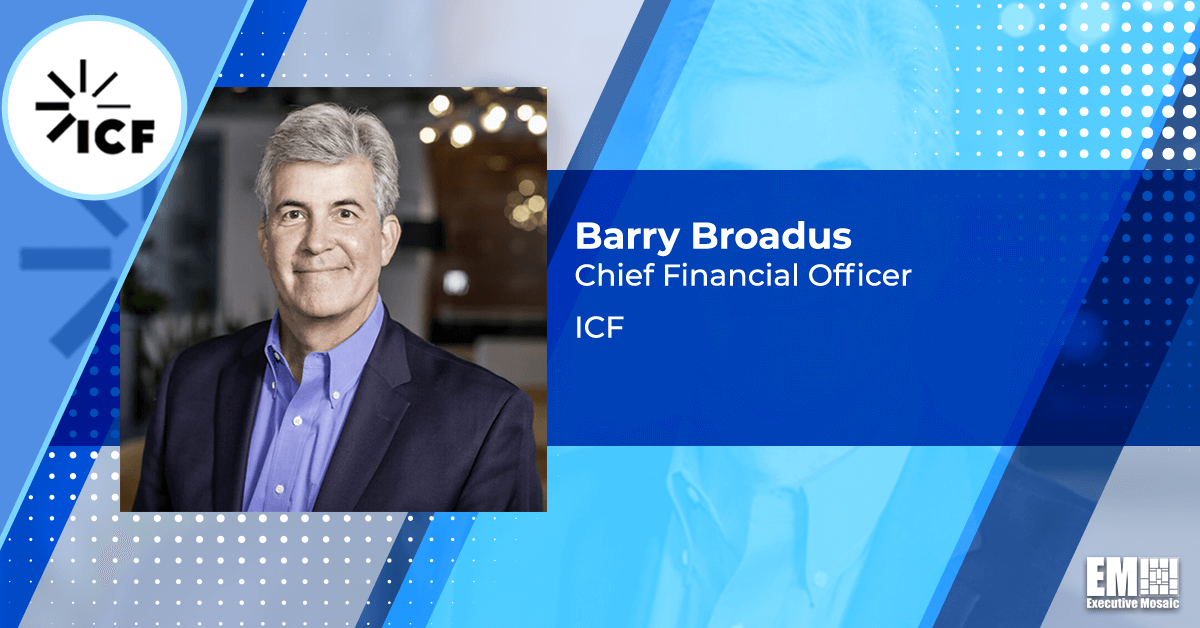 Barry Broadus, chief financial officer of ICF, was featured in a recent Executive Spotlight interview published Wednesday. He talked about joining the company and the attributes of its mission that attracted him to the role. The Q&A also tackled ICF’s recent growth initiatives, acquisitions and partnerships aimed at helping the company expand its position in
Sponsor