The I-TESS II system has wireless detection capabilities designed to provide marines with information about the damage to their vehicles and structures, according to Schmitz.

The system also consists of an arms transmitter, detection system, audio and visual technologies and monitoring and engagement system for vehicles and structures.

After the simulation is complete, marines are briefed on the data collected as an objective after-action review. 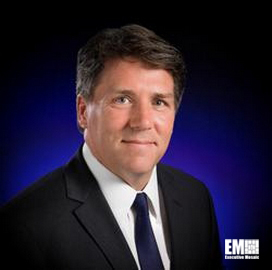