The 25-year federal market veteran succeeds the retiring Bill Graham, who led the SI for nine years and through its 2010 acquisition by Veritas from Lockheed Martin (NYSE: LMT) , the SI said Friday.

Graham will serve as vice chairman of the SI’s board of directors.

“I have thoroughly enjoyed working with the talented team at the SI – from our engineers, scientists and analysts to our directors and management – over the last 20 years, ” Graham said.

Curtis led Vangent for 11 years, including four years that it was owned by Veritas after the Washington-based private equity firm purchased Vangent for $600 million in 2007 when it was known as Pearson Government Solutions.

Curtis re-united with Veritas in February 2012 to help the firm identify and acquire companies in the government market, telling GovCon Wire at the time he was excited to “sit on the other side of the table.”

“He is very familiar with the business having been a strategic member of the SI team over the past year, both as an operating executive with Veritas and an SI board member, ” Ramzi Musallam, the SI board chairman and a Veritas managing partner, said of Curtis.

Curtis traces his history with Vangent and its predecessor companies back to 1999, when he joined National Computer Systems as vice president and general manager of government services.

Pearson bought NCS in 2000 and he became president and CEO of Pearson. 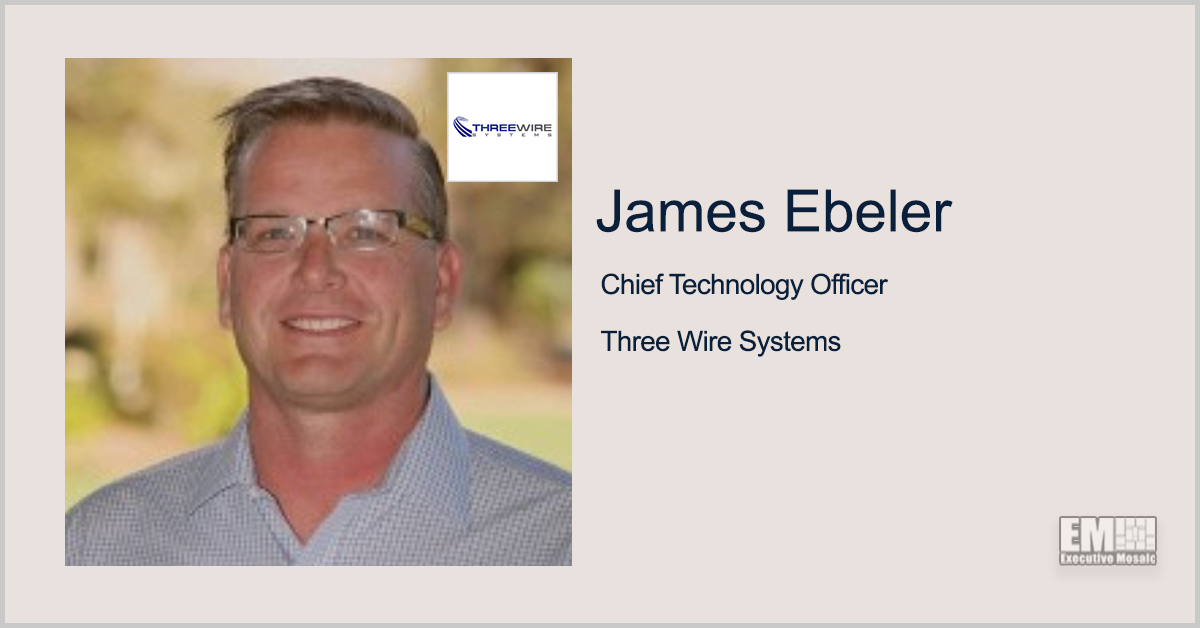 James Ebeler, chief technology officer of Three Wire Systems, recently spoke with GovCon Wire to discuss joining the company back in February as well as his strategic goals in the role for the rest of 2022 and beyond. In addition, Ebeler also shared his insights regarding the core values of the company culture at Three Wire Systems and 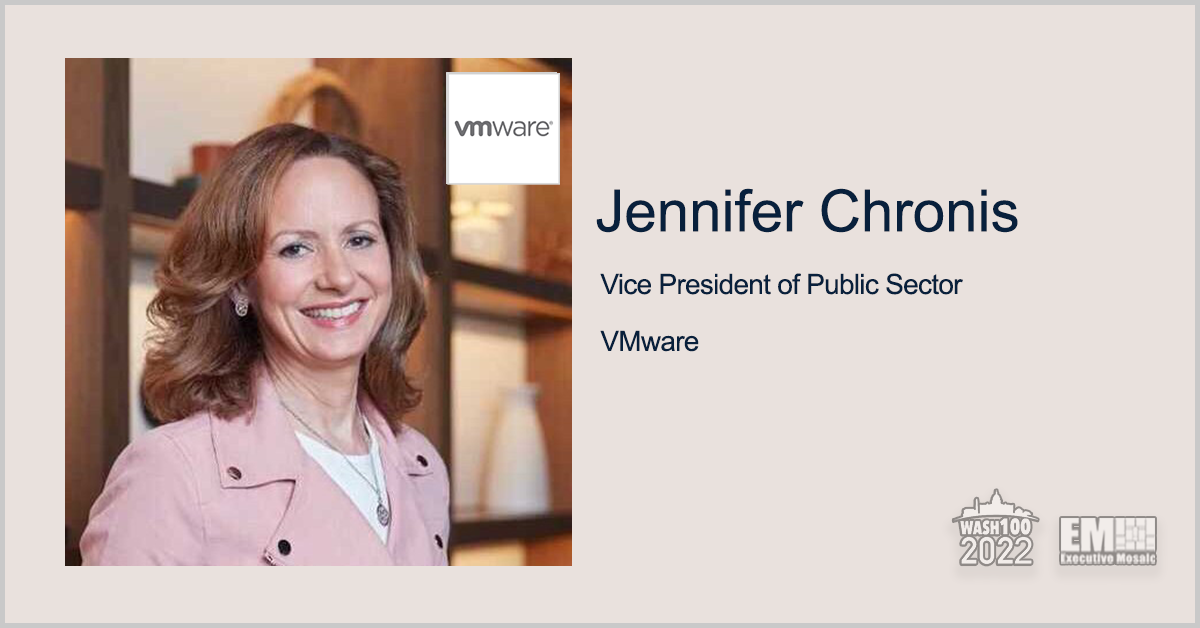 Jennifer Chronis, vice president of public sector at VMware and a 2022 Wash100 Award winner, recently spoke with GovCon Wire in the latest Executive Spotlight interview to discuss her appointment with the company, how its workforce drives talent retention for the long term as well as the unique set of challenges on the business side of innovation. “Across the 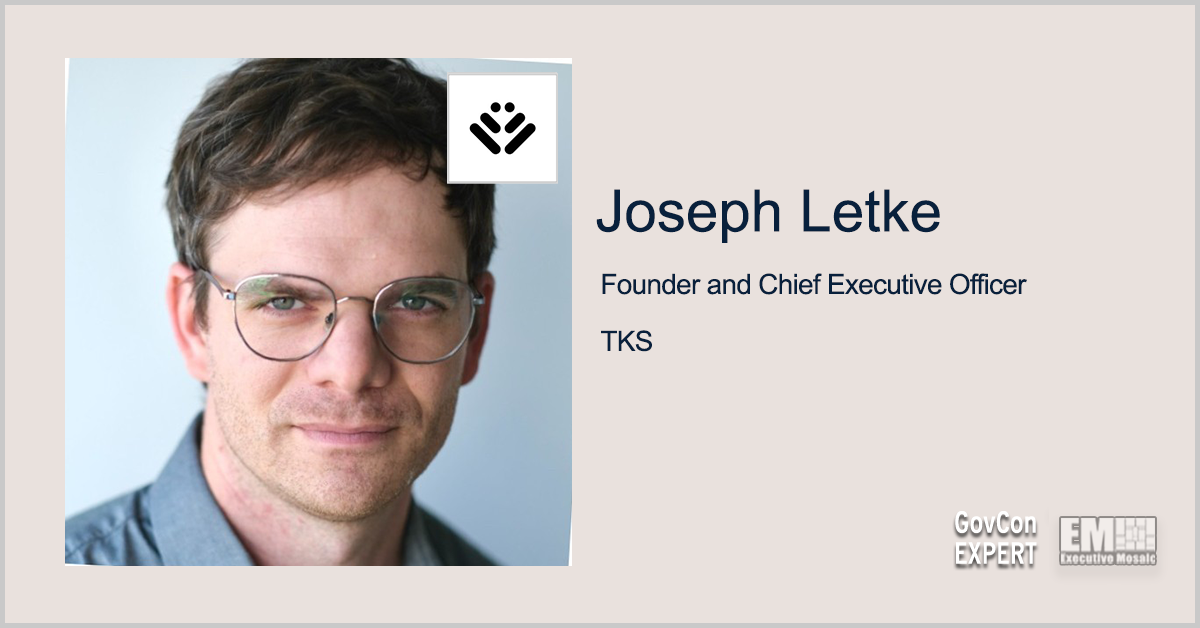 GovCon Expert Joseph Letke, founder and CEO of TKS, published his first piece as a member of Executive Mosaic’s GovCon Expert program on Friday detailing the issues surrounding the latest procurement challenges in the government contracting (GovCon) sector and how bidding teams should reflect on engineering their edge during the contract and operation period of time. “The
Sponsor