Tom Wilburn, who joined Cisco (NASDAQ: CSCO) in 2005, has been appointed to succeed John McCool as senior vice president and chief technology officer of the global enterprise segment.

McCool is leaving the company the company after 17 years and helped grow its corporate mobile and networking equipment unit from $5 million to more than $1 billion in revenue, Bloomberg reported Wednesday. 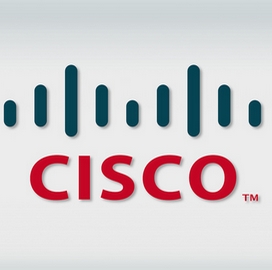 Wilburn brings experience in mobility, switching and routing to his new position, according to Peter Burrows’ story.

A company spokesman told Bloomberg Scott Lovett has been promoted to security products sales lead, a role McCool held in addition to his other duties.

McCool joined Cisco in 1996 upon that company’s acquisition of Granite Systems and also designed networking gear for NeXT Computer in the early 1990s, Burrows writes.