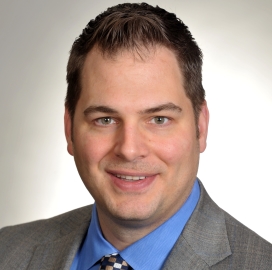 Nackman will responsible for the business unit’s legal, export, contracts and subcontracts functions in his new role.

He previously served as a civilian attorney-adviser and active duty Judge Advocate with the U.S. Air Force, including as Staff Judge Advocate for a regional airbase in Iraq in 2005.