LGS Innovations has won a $14.1 million contract to provide an Avaya communications system to a U.S. Army base and transition the bas digital voice-over Internet Protocol data system.

The Army trains between 85, 000 and 90, 000 military and civilian personnel per year at Fort Leonard Wood in earthmoving, truck driving, civil support and first response to weapons of mass destruction, LGS said Tuesday.

LGS will provide the base 25, 000 universal RTU licenses and intends to expand to as many as 36, 000 licenses if needed, the company says. 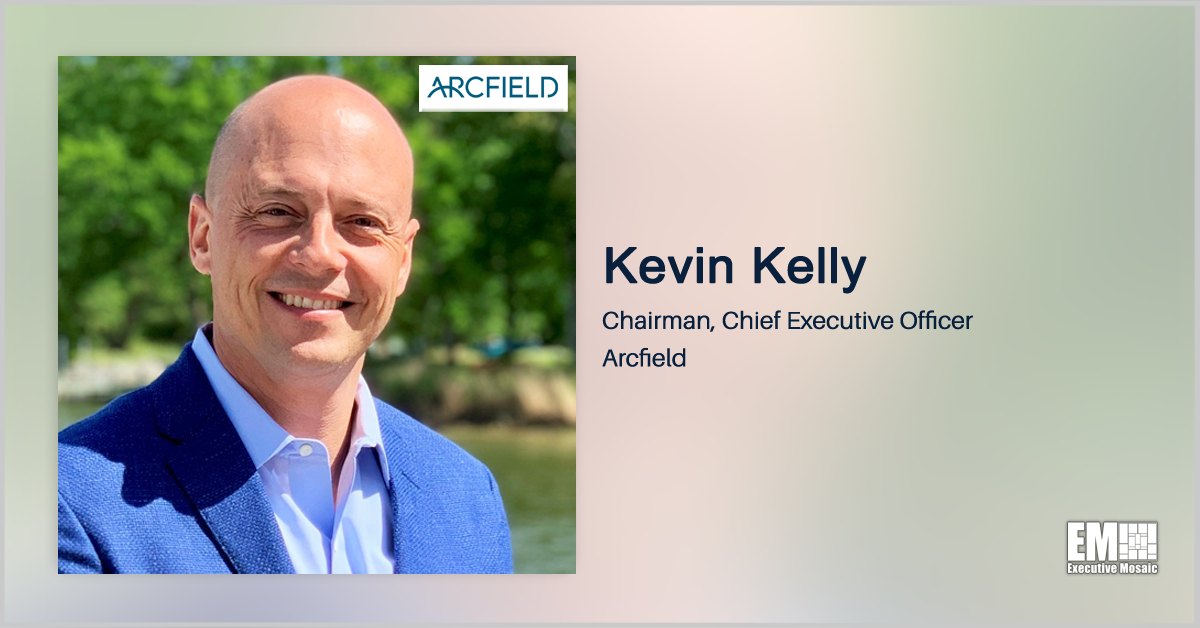 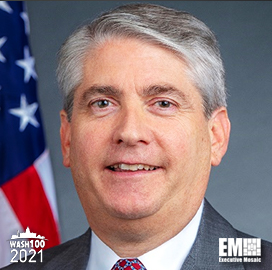 John Mengucci, president and CEO of CACI International, has received the most prestigious award in all of government contracting (GovCon), the Wash100 Award, for the second consecutive year. Visit ExecutiveBiz to read John Mengucci’s full 2021 Wash100 profile. You can cast your TEN votes for your favorite executives in the federal sector on Wash100.com.