Wyle’s current executive vice president and former president of Wyle Aerospace, Bennitt takes over for Tom Anderson, who had led the unit for two-and-a-half years, according to Editor Nick Wakeman‘s report.

Prior to joining Wyle, Anderson served as president of Computer Science Corp‘s civil and health business.

Anderson resigned sometime this week in order to pursue other interests, a Wyle spokesman told the publication. 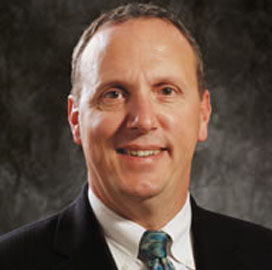 Eric Wieman, formerly director of operations at Accelera Solutions, has been named general manager for the systems design and development segment at STG Inc. He will be responsible for overseeing the sector’s organizations that deliver consulting, financial services, software development and technical services to government customers, STG said Tuesday. “Mr. Wieman has expertise in leading 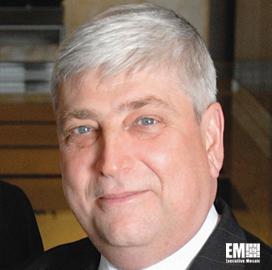 Bill Perlowitz, formerly a chief technologist at Wyle,  has joined STG Inc. as senior vice president and chief technology officer and will be in charge of developing and implementing the company’s technical vision. He will lead internal information technology departments and manage a team of technical experts that work to design products and services for
Executive Moves