The Pentagon said the branch is delaying the SV3 launch and needs storage for the mini-FIST test. 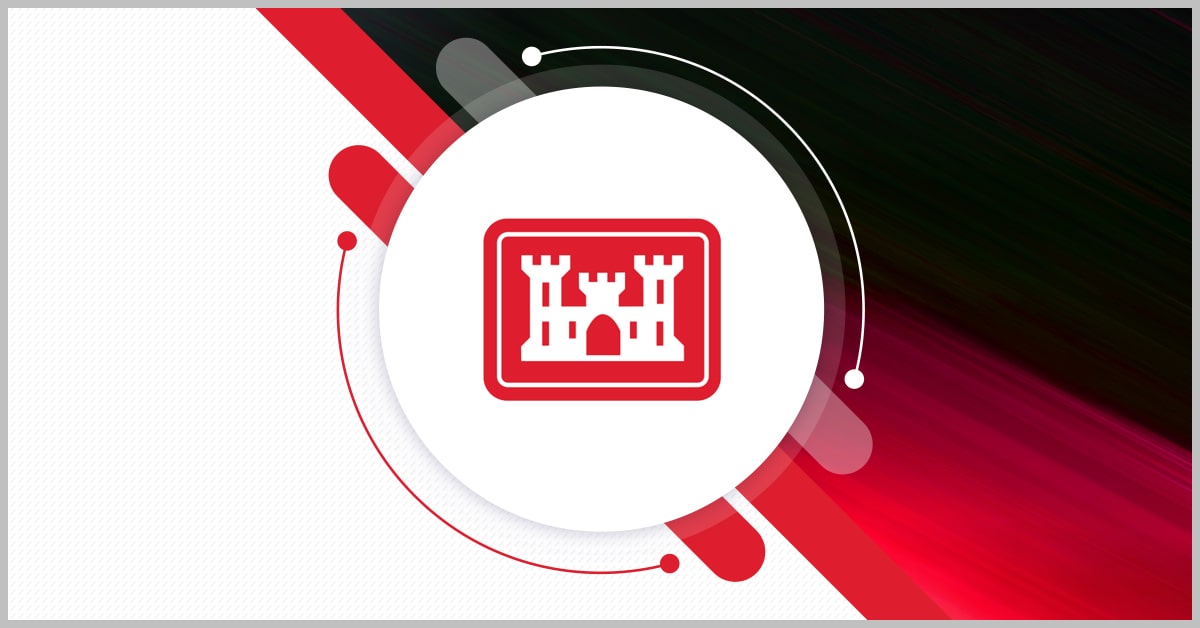 The U.S. Army Corps of Engineers has selected six small businesses to compete for marine construction projects under a $260 million firm-fixed-price contract, the Department of Defense said Thursday. USACE received 10 bids for the multiple-award task order contract via the internet. According to the award notice posted on SAM.gov, contractors will carry out design-bid-build