Whitney, Bradley and Brown Inc. and federal management consulting firm NetStar-1 have merged their business operations, effective immediately, according to a joint release.

The new company will operate as WBB, employ more than 500 employees and expects to generate more than $130 million in revenue.

The merger follows a major investment in WBB by the private equity firm Lake Capital, which made an initial investment in NetStar-1 in 2007.

WBB President and CEO William McMullen will hold both titles at the combined company.

McMullen said the merger opens growth opportunities for the new WBB in the company’s target markets and positions the new company to bid on prime contracts.

NetStar-1 divested its commercial sales and technology solutions divisions in 2010.

The new company will offer program management and consulting services to federal customers including the U.S. Office of Personnel Management, the Veterans Health Administration and the departments of Defense, Homeland Security and Justice.

The companies also said they are looking to work with other government contractors.

KippsDeSanto & Co. was the exclusive financial adviser to WBB. 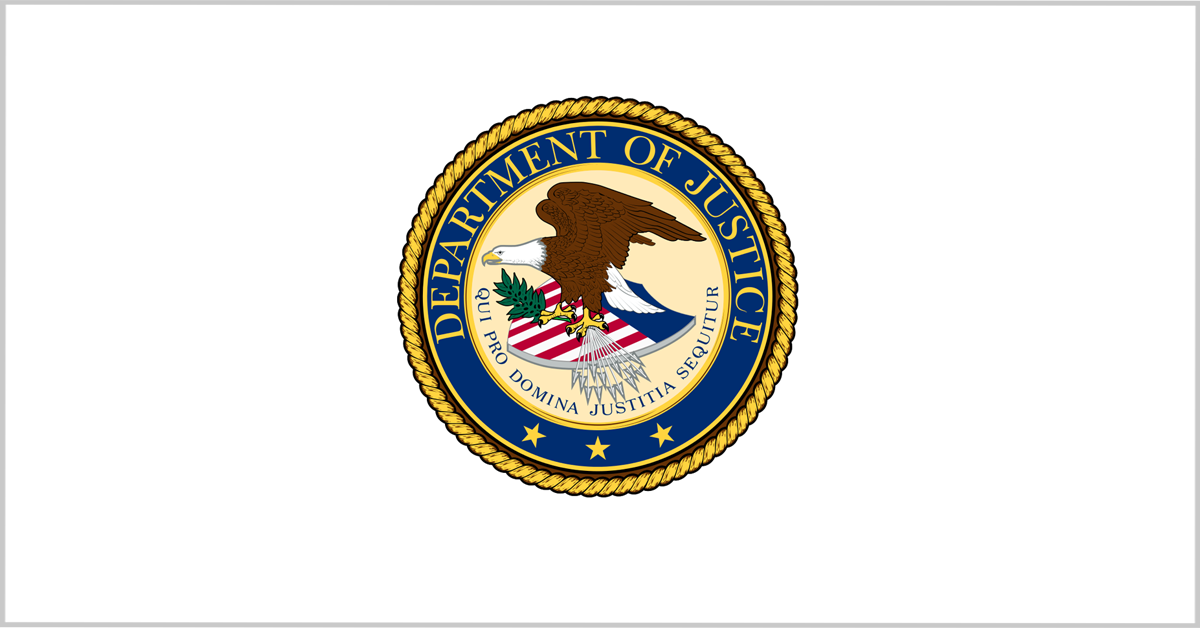 The Department of Justice has expanded its efforts to combat cyber threats with the launch of an initiative aimed at cracking down on government contractors that made false cybersecurity-related fraud claims. The new Civil Cyber-Fraud Initiative will leverage the False Claims Act, a civil enforcement tool meant to address fraudulent conduct by companies to gain 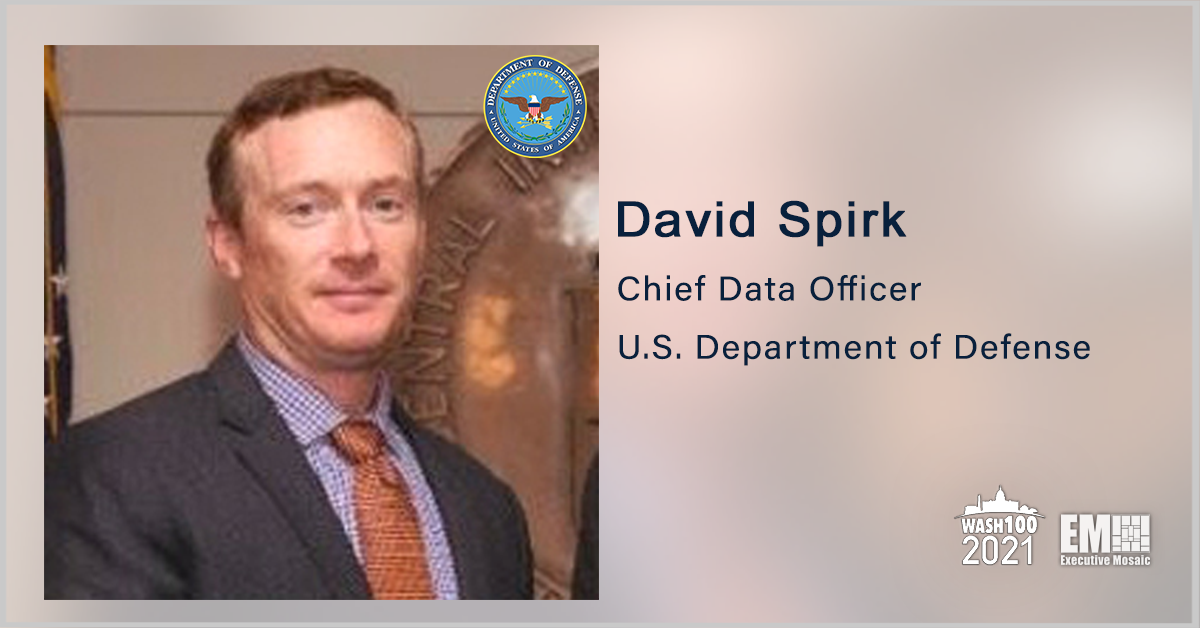 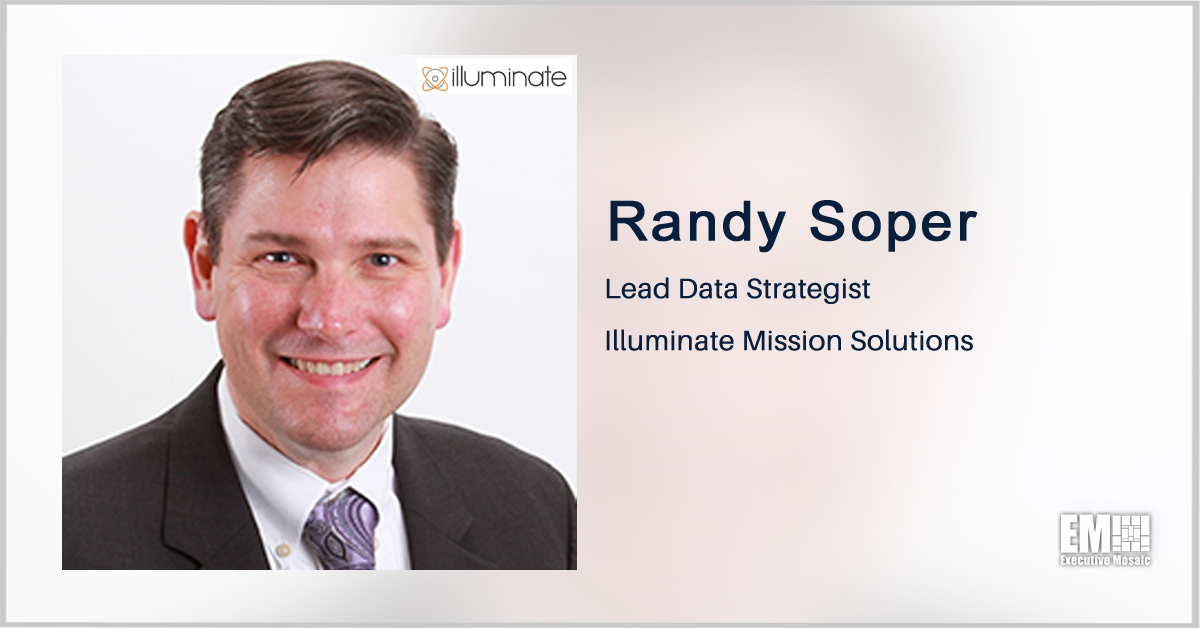