Six percent of the funds will support foreign military sales to Canada, the Netherlands and the U.K.

Raytheon will perform work in Largo, Fla. and Marlborough, Mass.

The Pentagon expects work to complete by March 2014.

If all options are exercised, Raytheon could continue work until December 2015.

The Space and Naval Warfare Systems Command in San Diego is the contracting activity. 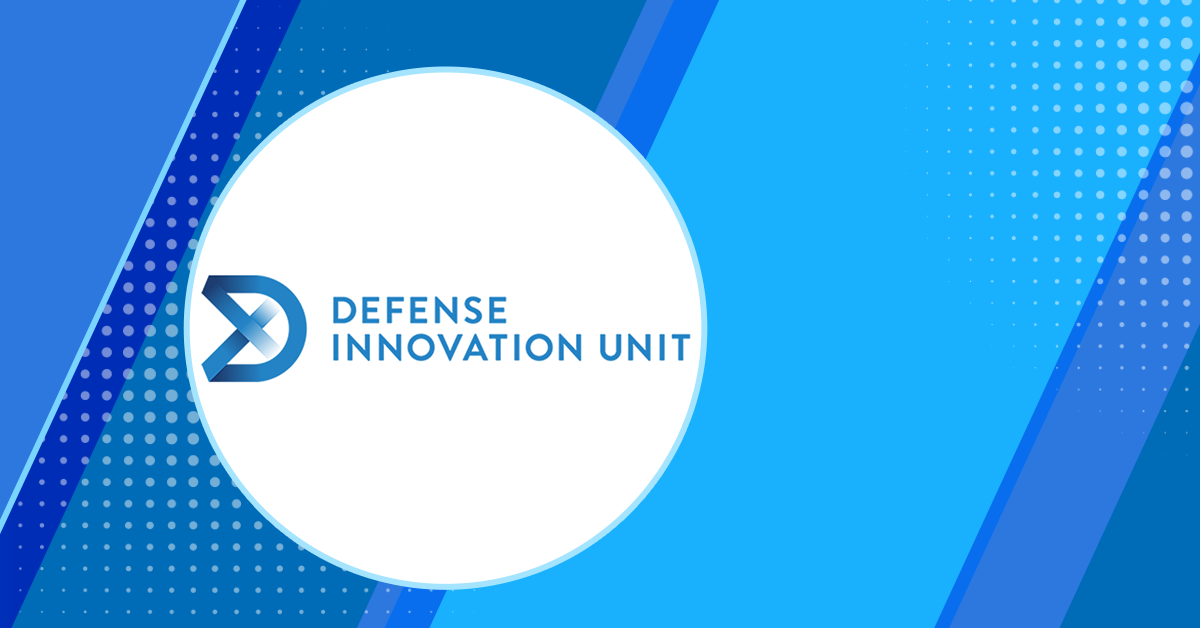 Amazon’s (Nasdaq: AMZN) cloud computing business and Project Kuiper, Microsoft (Nasdaq: MSFT) and SpiderOak Mission Systems have received contracts for the second phase of a Defense Innovation Unit project that seeks to demonstrate a hybrid architecture that would connect ground communications systems to satellite networks. The Hybrid Space Architecture project “will pursue the goals of