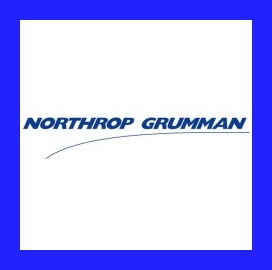 The laser-guided Viper Strike has been coined “death from above” by its users in the U.S. Army, including Special Forces, according to the Reuters report. Reuters wrote it has reportedly been deployed from the Northrop-built Hunter unmanned aircraft in both Iraq and Afghanistan.

MBDA said this is its first acquisition in the U.S. and will allow it to design and build new precision-guided weapons for both manned and unmanned aerial systems.