Baginski, who previously served as the FBI’s executive assistant director for intelligence, was recognized for her work at the agency from 2003 to 2005, when she was responsible for establishing and managing the FBI’s first-ever intelligence program.

Prior to her role with the FBI, Baginski served at the National Security Agency for 23 years, where she held a variety of positions, including signals intelligence director.

Serco Chairman and CEO Ed Casey said Baginski has brought to the company the “same can-do attitude she exuded while working for the FBI and she continues to lead her team here at Serco with pride and respect.” 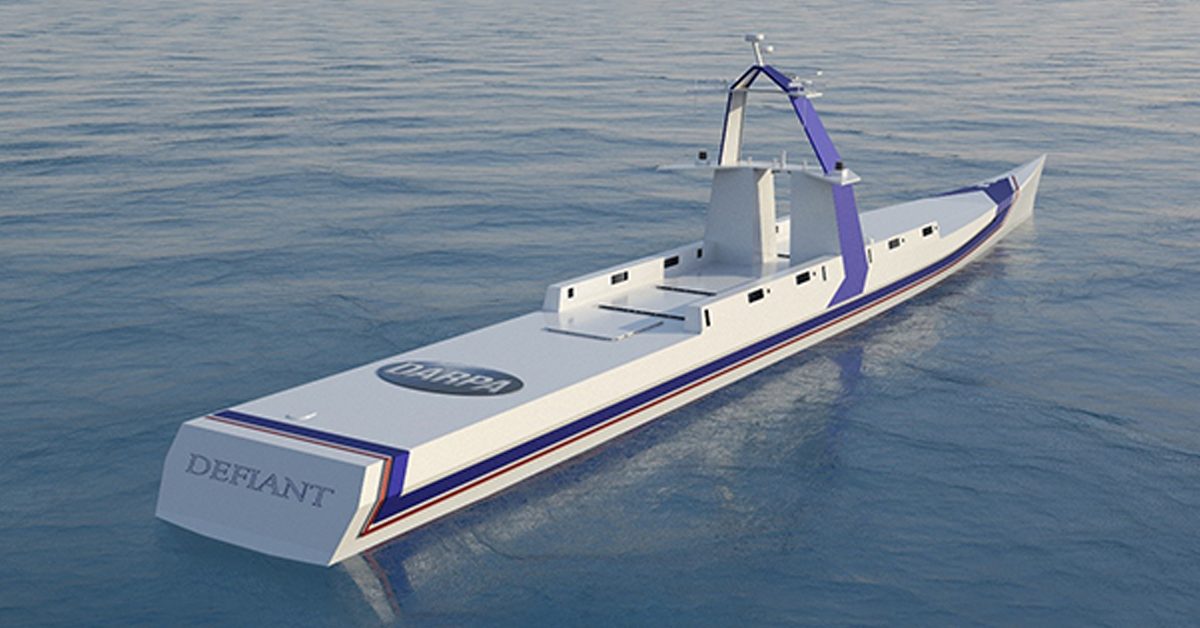 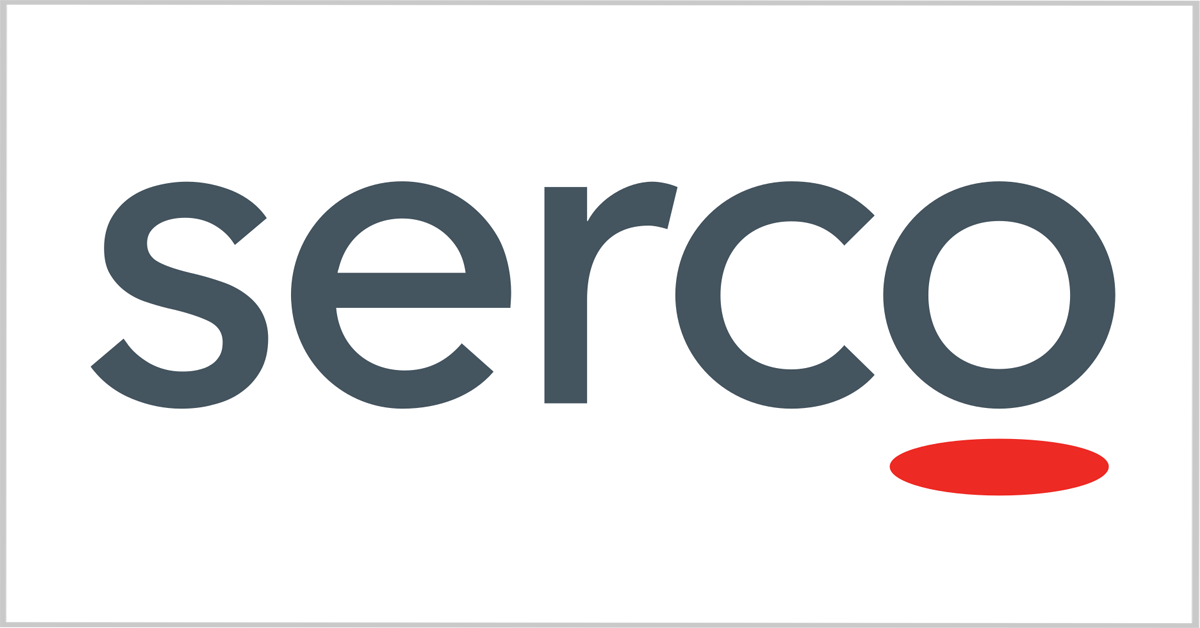 Tom Watson, a 25-year federal market veteran who is currently serving as senior vice president of defense services at Serco Inc., will become CEO of the Herndon, Virginia-based government contractor when Dave Dacquino retires from the chief executive role Sept. 1. Dave Dacquino Dacquino will continue his role as chairman of the board of directors
Sponsor