According to the Department of Defense, “BAE Systems was awarded an $11, 014, 052 firm-fixed-price contract.  This contract is for the acquisition of 390 L-Rod aluminum bar armor kits, associated bracketry required for kit installation, and field service representative support outside the contiguous United States, for the RG-31 Mine Resistant Ambush Protected vehicle on the base obligation for this undefinitized modification.  Work is to be performed in Austin, Texas, with an estimated completion date of Nov. 26, 2010.  One bid was solicited with one bid received.  TACOM Contracting Center, Detroit Arsenal, Warren, Mich., is the contracting activity (W56HZV-09-C-0311) 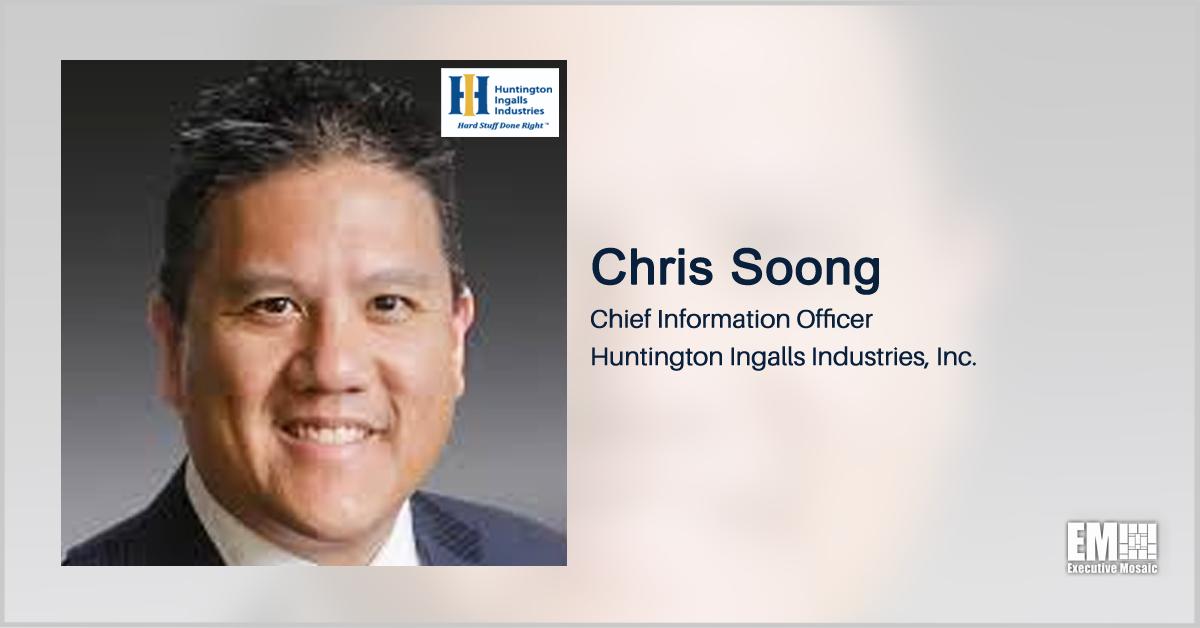 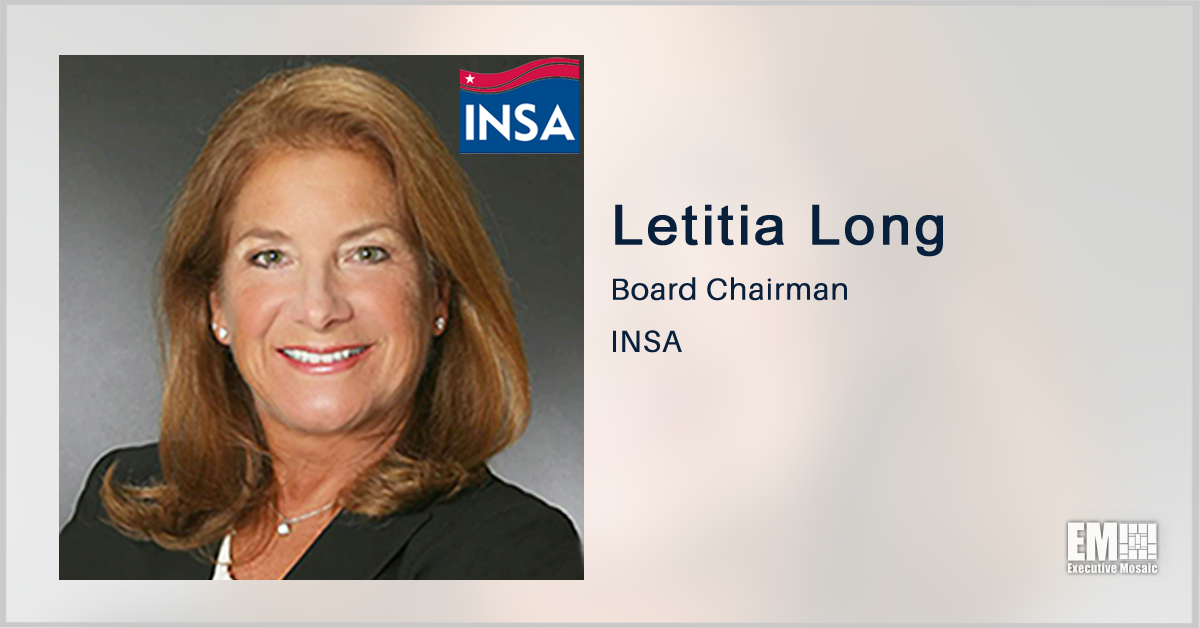 Letitia “Tish” Long, a nearly four-decade security and intelligence industry veteran and a two-time Wash100 Award winner, has joined the board of directors of T-Mobile US (Nasdaq: TMUS). She will also be part of the board’s nominating and corporate governance committee and serve as national security director to support the company’s commitments with regard to 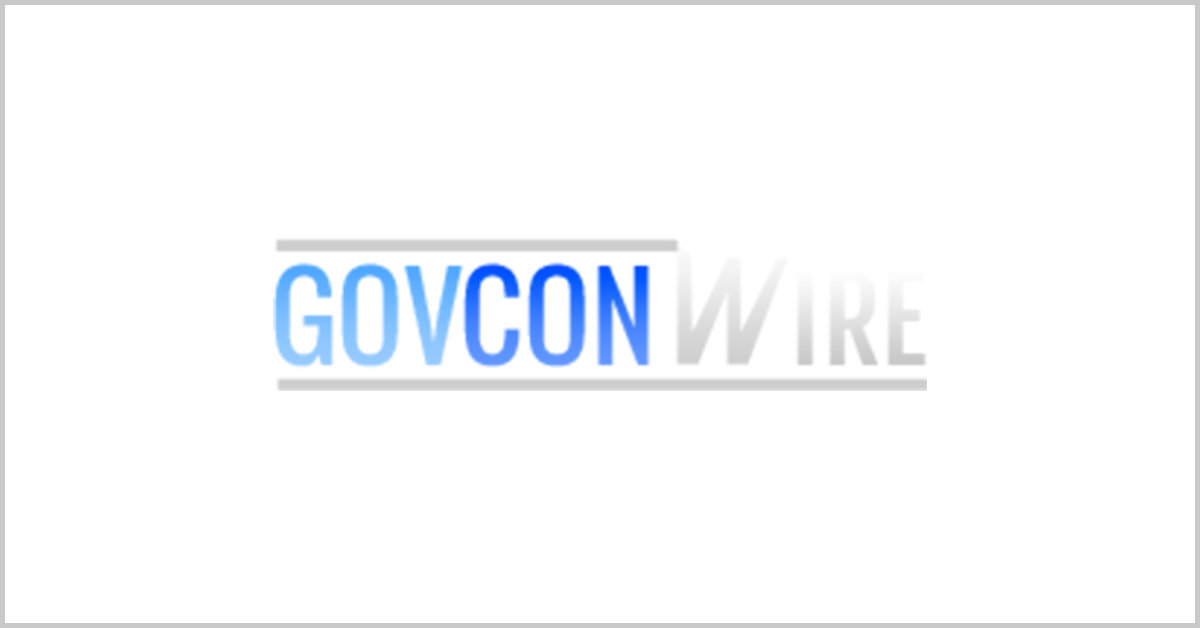 Albert Gumabay, a three-decade veteran in the enterprise information technology and telecommunication markets, has been appointed cloud evangelist for the federal government at Google (Nasdaq: GOOGL), G2Xchange FedCiv reported Friday.