The firm released the following statement:

“As a result of the merger contemplated by the merger agreement, the company will become a wholly owned subsidiary of an entity formed on behalf of certain affiliates of Cerberus.

“Subject to the satisfaction or waiver of certain conditions set forth in the merger agreement and discussed in detail in the Definitive Proxy Statement on Schedule 14A filed with the Securities and Exchange Commission by the Company on May 17, 2010, the Company expects to close the merger on July 7, 2010.” 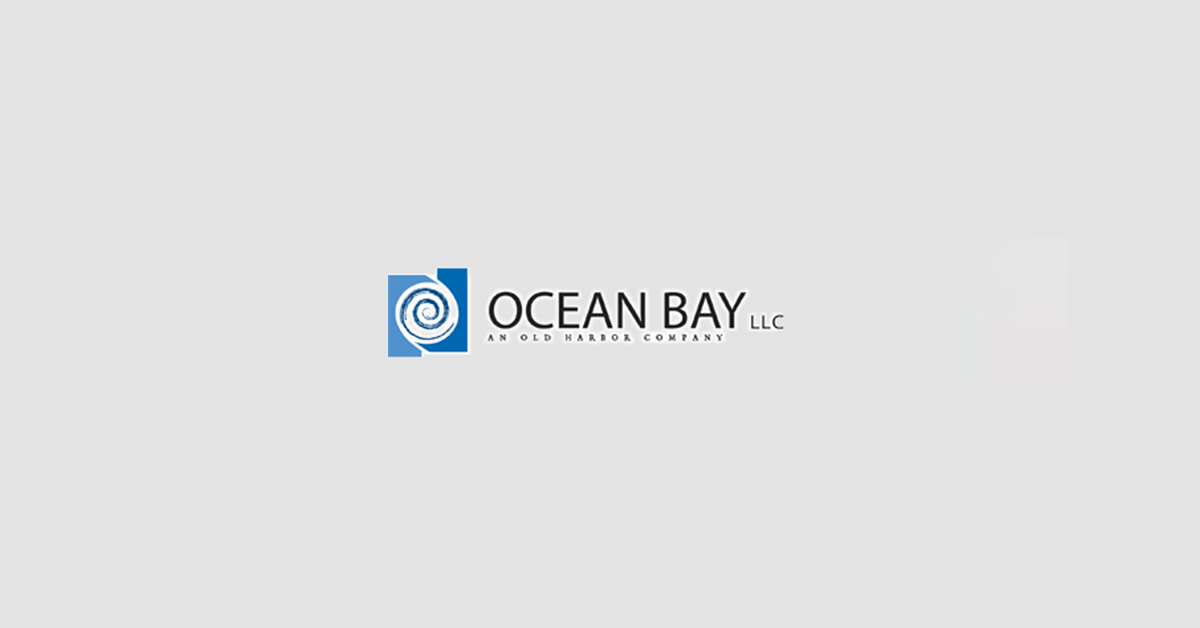 Ocean Bay Information and Systems Management has won a potential five-year, $155.6 million contract to provide administrative, professional and technical support services for the Drug Enforcement Administration. DEA’s office of acquisition and relocation management awarded the contract through a competitive solicitation set aside for 8(a)-certified small businesses, according to an award notice published Tuesday. The
Contract Awards

According to the Department of Defense, “DynCorp (NYSE: DCP) is being awarded $36, 100, 580 under a previously awarded cost-plus-award-fee contract (N62742-08-C-1115) to exercise the third option period to provide support services for Philippines operations support in the Republic of the Philippines for the Joint Special Operations Task Force Philippines. The work to be performed
News

DynCorp International Inc. (NYSE: DCP) stockholders have approved the merger agreement with certain affiliates of Cerberus Capital Management. The firm released the following statement: “The affirmative vote of the holders of a majority of the outstanding shares of Class A common stock, par value $0.01 per share, of the Company (the ‘Common Stock’), was required
Sponsor