According to Wyle, Tom Anderson has been named as the new group president of the firm’s Information Systems Group. 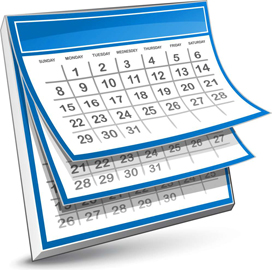 Roundup of 2016: The Year in Deals, Industry Landscape Changes & more

Our Roundup of 2016 Click here to see Real-Time GovCon Sector Quotes A Note From Our President & Founder Jim Garrettson Calendar year 2016 in the government contracting sector seemed to constantly give us a changing landscape to evaluate and try to forecast the short- and long-term effects of each significant development. Of course, 2016 also brought

December 12 – December 16, 2016 Click here to see Real-Time GovCon Sector Quotes A Note From Our President & Founder Jim Garrettson This week reminded us that change is always a constant in the government contracting arena as we learned of an impending relocation by a large defense contractor and the return of a veteran GovCon
Sponsor