InZero Systems and By Light Professional IT Services are forming a joint venture to expand the federal government’s ability to fend off the increasing number of cyber attacks on critical computer networks.

The two firms will form By Light-InZero. By Light will provide InZero with professional support and federal testing and contracting capabilities with a number of key government agencies in the defense and intelligence sectors. Both companies are privately held.

InZero, founded in 2005, is headed by Louis R. Hughes, former president of Lockheed Martin, the nation’s largest defense contractor and a former executive vice president of General Motors. General Wesley Clark chairs the company’s advisory board. “Our technology is essentially what the Administration and Congress have been calling for, ” Hughes said. “We are fundamentally changing the architecture of the personal computer to create an unprecedented level of security and control.”

“This is a vitally important development for our national defense and for the protection of this nation’s critical infrastructure, ” said Clark. 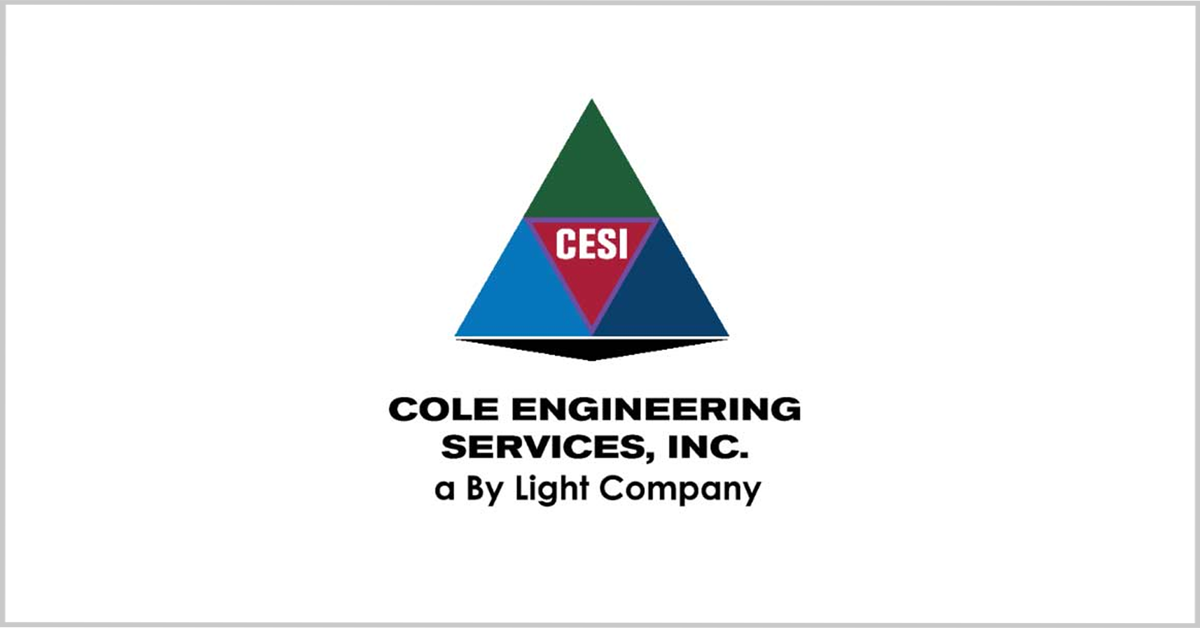 A By Light Professional IT Services subsidiary has won a potential eight-year, $957.74 million contract to help the U.S. Army develop and maintain a cyber training system. Cole Engineering Services Inc. will work to provide the Army a platform to train service personnel in cyber operations and provide “blue team” support under the firm-fixed-price contract, 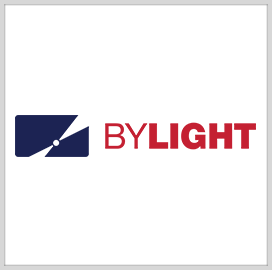 A By Light Professional IT Services subsidiary has secured a potential one-year, $38.2M bridge contract from the Defense Information Systems Agency to continue the provision of engineering and technical services in support of the Defense Information Systems Network. Phacil will provide expertise and information technology services as part of the DISN Secure Systems Engineering and
Sponsor