“The current IAFIS receives an average of 160, 000 fingerprint transactions per day, and on several occasions it has processed more than 200, 000 transactions in a 24-hour period, ” said FBI Criminal Justice Information Services (CJIS) Deputy Assistant Director Jerome M. Pender. “These ATWs will greatly improve the FBI’s ability to assess fingerprint matches.”

“Installing the Advanced Technology Workstations at the FBI’s Criminal Justice Information Services Division Complex in Clarksburg, W.Va., marked the first operational milestone for the NGI program, ” said Barbara Humpton, vice president, Lockheed Martin Information Systems and Global Services. “To see the new workstations in action, it’s quite clear what a difference this will make for the FBI’s talented and dedicated workforce.”

According to the press release, the workstation will have an improved system infrastructure featuring hardware architecture for affordable upgrades so that the new technology will always keep up with changes in the field.
The NGI team led by Lockheed Martin also has members from Accenture, BAE Systems, Global Science and Technology and IBM. 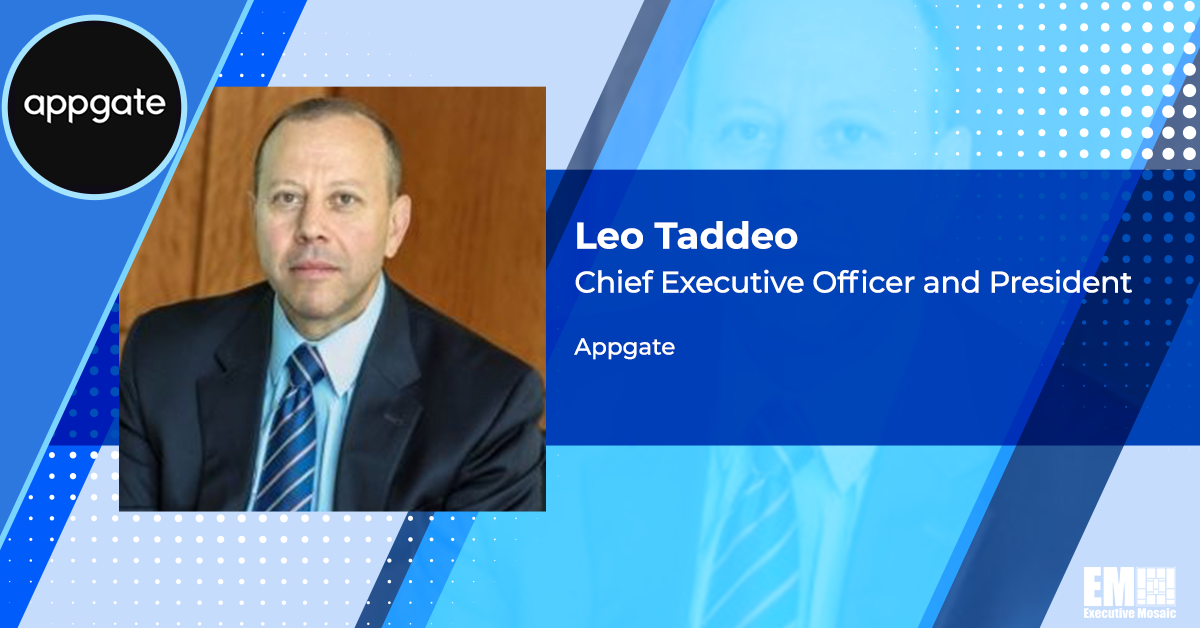 Leo Taddeo, former head of Appgate‘s federal and threat advisory divisions, has been elevated to the dual role of CEO and president. His promotion took effect Jan. 4 and he brings 25 years of government and commercial sector experience to his new role, the cybersecurity company said Monday. Taddeo joined Appgate in February of last year 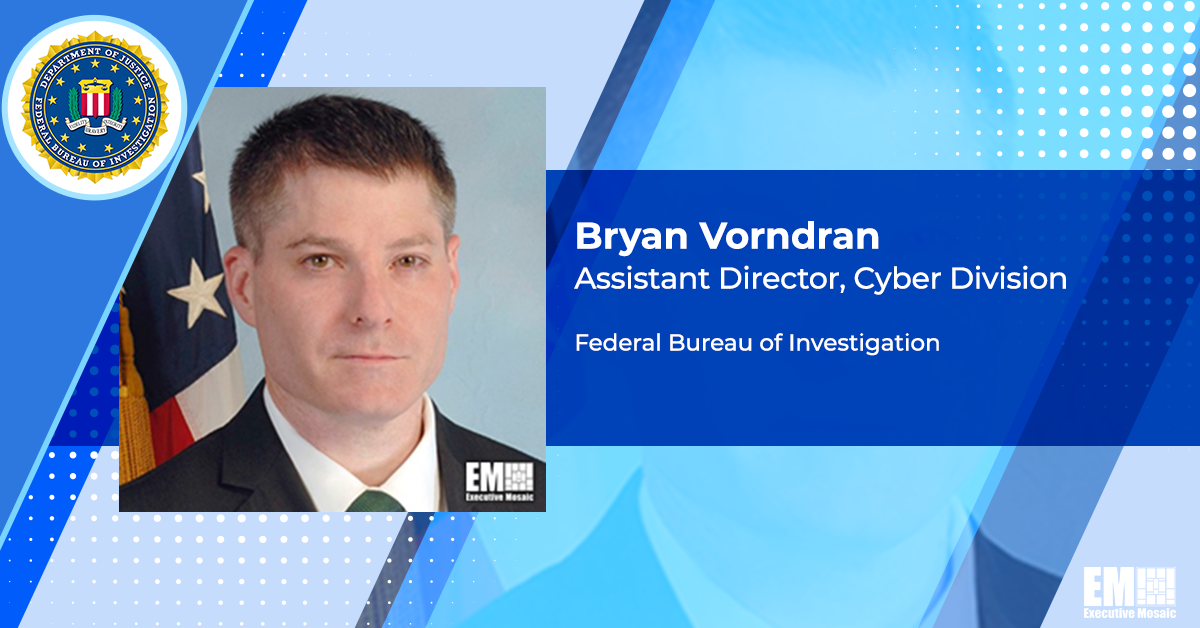 The continuous expansion of the global cyber environment has widened the United States’ attack surface and prompted the Federal Bureau of Investigation to reevaluate its role in the law enforcement of the digital world. Today, the FBI has embarked on a major cultural transformation and is implementing significant changes to meet new and emerging cyber