McAfee has agreed to a $9.7 million services contract with Northrop Grumman to field and deploy the Host Based Security System. Northrop Grumman was awarded the prime contract by the Air Force to provide security for the Secret Internet Protocol Router Network.

Under the contract, McAfee will be responsible for deploying the Host Based Security System of the Defense Systems Information Agency throughout the DoD with McAfee Host Intrusion Prevention Systems (HIPS) behavioral and signature protection along with a firewall for the system. McAfee’s HIPS is the underlying security feature of DISA’s HBSS, which is used to prevent, detects and combats cyber intrusions on DoD’s networks. Senior VP for Public Sector, Mike Carpenter, said “The U.S. Air Force has enhanced its cyber security infrastructure through its worldwide deployment of HBSS. Given our experience helping DISA expand HBSS throughout DoD, McAfee can help the Air Force maximize the full benefits of the HBSS architecture. In addition, this new HBSS security framework will provide the Air Force with a strong centralized security management system to provide critical cyber information to the newly created 24th Air Force at Lackland Air Force Base.” 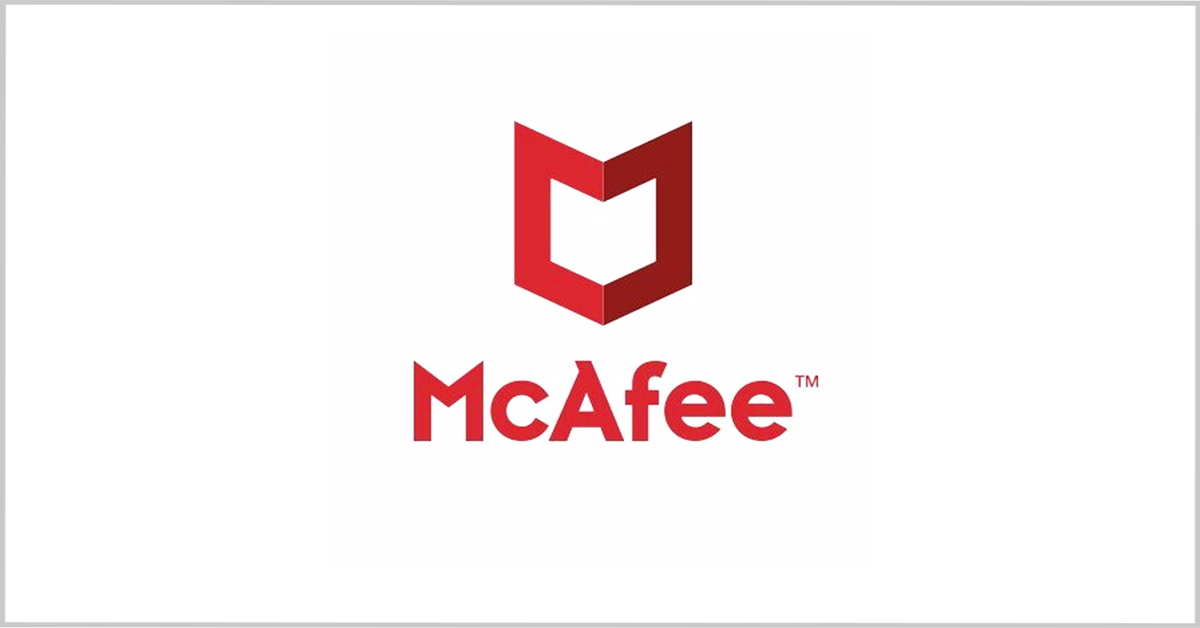 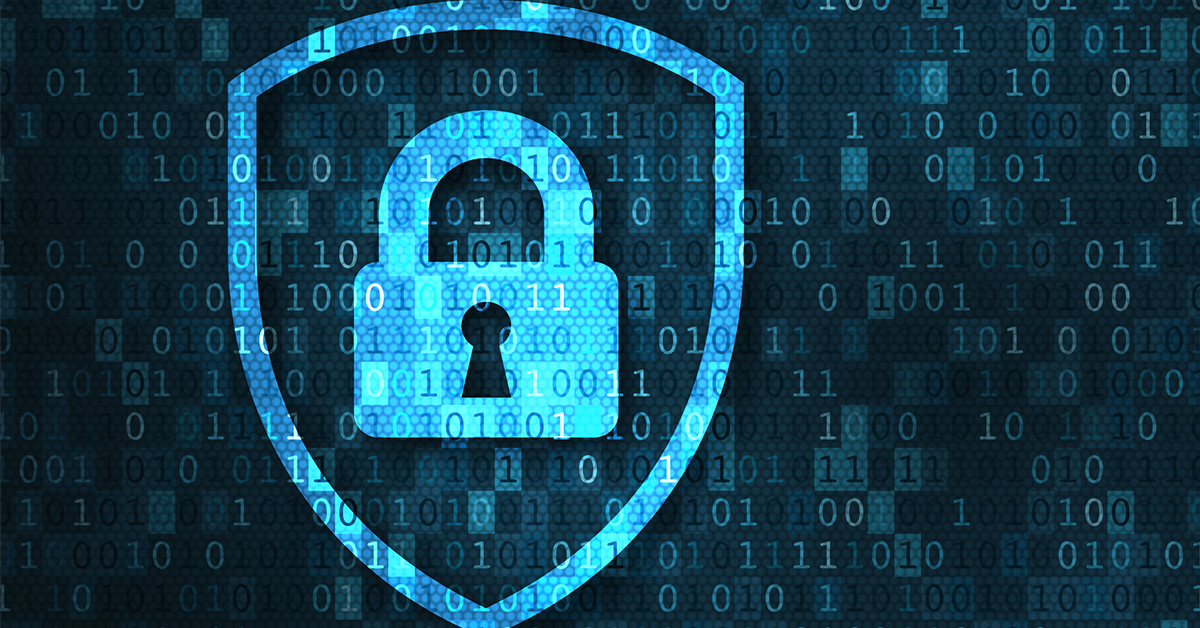 McAfee‘s (Nasdaq: MCFE) enterprise business and FCN will provide the Department of Veterans Affairs with cybersecurity tools and expertise under a five-year, $281 million contract to support the agency’s compliance with a recent executive order on strengthening the federal government’s defenses against malicious cyber campaigns. The department will gain access to McAfee Enterprise’s MVISION Endpoint 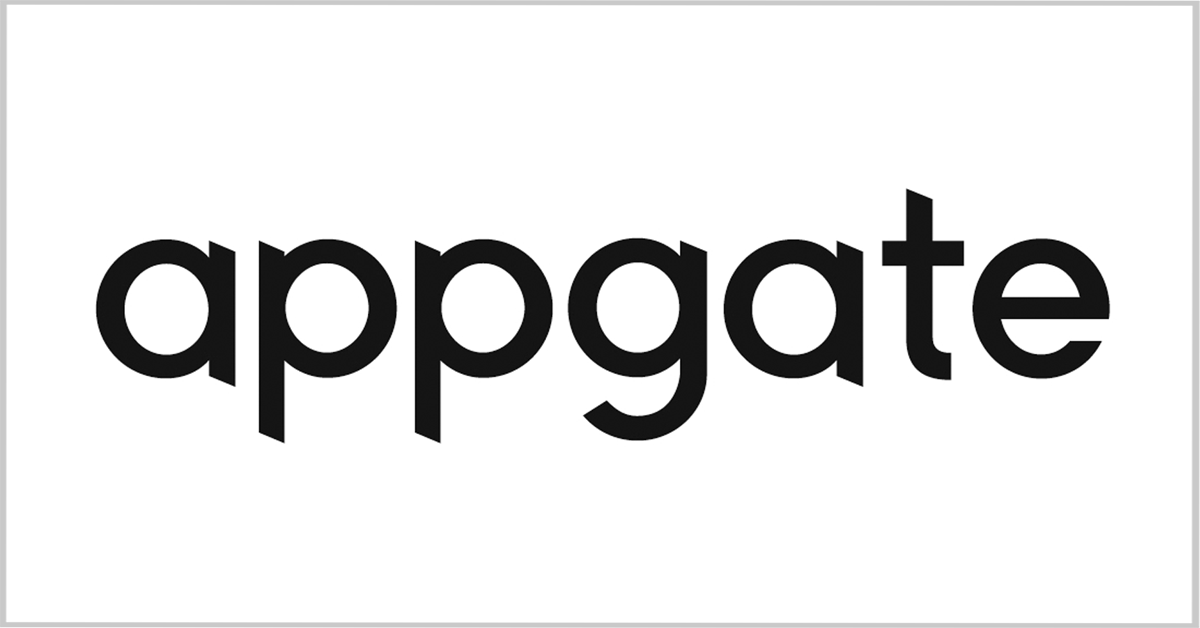 Ned Miller, former chief technology strategist at McAfee (Nasdaq: MCFE), has joined Appgate to serve as senior vice president and general manager of the cybersecurity company’s federal arm. He will be responsible for working with sales and technical teams to deliver zero-trust security products to clients, and leading market strategies that guide the company’s engagement
Advertisements