The Boeing Company has been awarded two different contracts from the U.S Air Force that will both support the fleet of A-10 aircrafts. The two contracts have a combined value of $4.2 M and have various tasks involved. The ASIP (Aircraft Structural Integrity Program) is the first contract, which will focus on updating current structural analysis tools. The second contract, the UDTU (Upgraded Data Transfer Unit), will update the aircraft’s design to improve data ability and memory.

Boeing has received several A-10 contracts from the Air Force, including a Wing Replacement Program back in June 2007. Bill Moorefield, the A-10 program manager for Boeing, stated that they “look forward to delivering the same outstanding level of customer satisfaction and performance on this contract” and are “honored to continue supporting the Air Force and the A-10 fleet.” 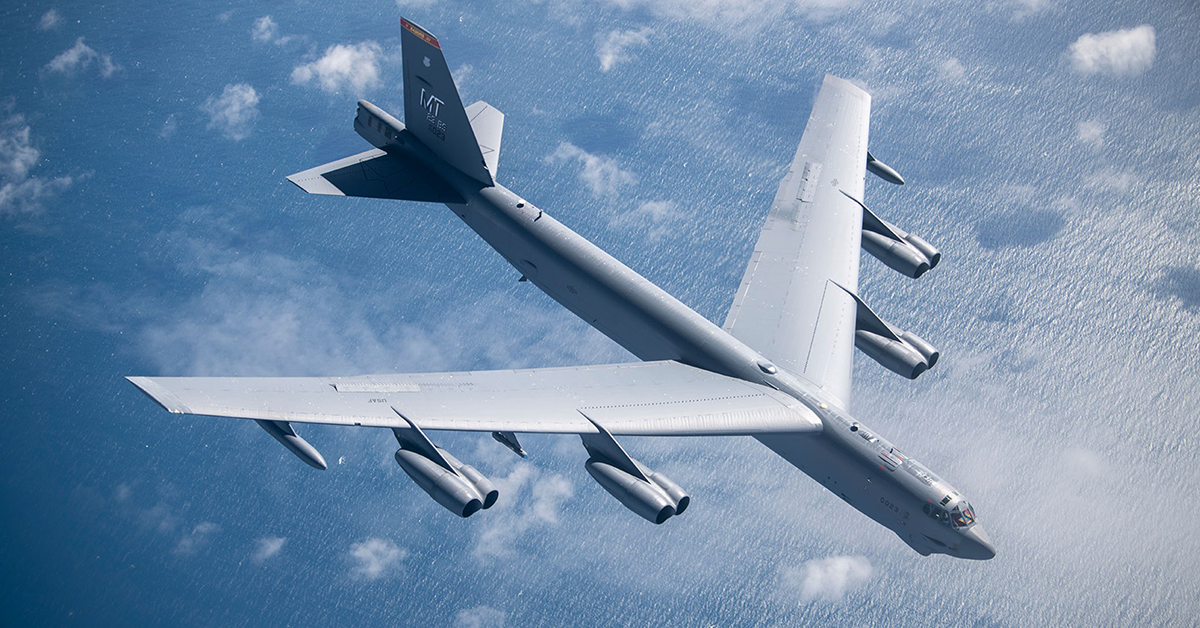 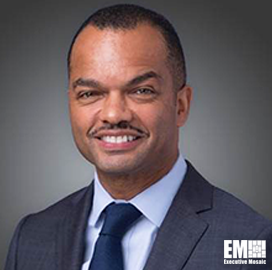 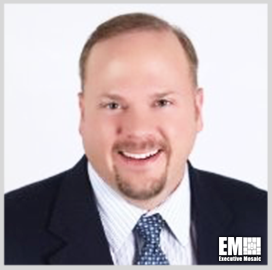 Jeff Bohling, senior vice president and general manager of the defense group at Perspecta, will participate in GovConWire’s Air Force: IT Plans and Priorities Forum on January 5th as the keynote moderator. Lauren Knausenberger, deputy chief information officer of the U.S. Air Force, will deliver the keynote address at the virtual event. To register for the Air Force: IT Plans and Priorities Forum, as well as view upcoming opportunities, visit GovConWire’s Event Page.