On Thursday, NCI, Inc. announced that it has been awarded a task order to support the fielding and sustainment of the AFWay II Enterprise Resource Planning (ERP) Modernization throughout the U.S. Air Force. The task order, which is worth approximately $4 million, is a continuation of earlier efforts in developing the AFWay II ERP pilot system and will run through September 2010.

The contract calls for both NCI and SRA International to provide the AFWay II Program Office with deployment of the production-ready AFWay II application into the operational environment. AFWay is a web-based system for purchasing Commercial-Off-The-Shelf (COTS) Information Technology (IT) products.

NCI chief operating officer William M. Parker said, â€œNCI and its team member, SRA, are pleased to have been selected for this NETCENTS award. It further demonstrates our commitment to the NETCENTS contract and transformational initiatives, like AFWay, that are so essential to the U.S. Air Forceâ€™s IT modernization efforts.â€ 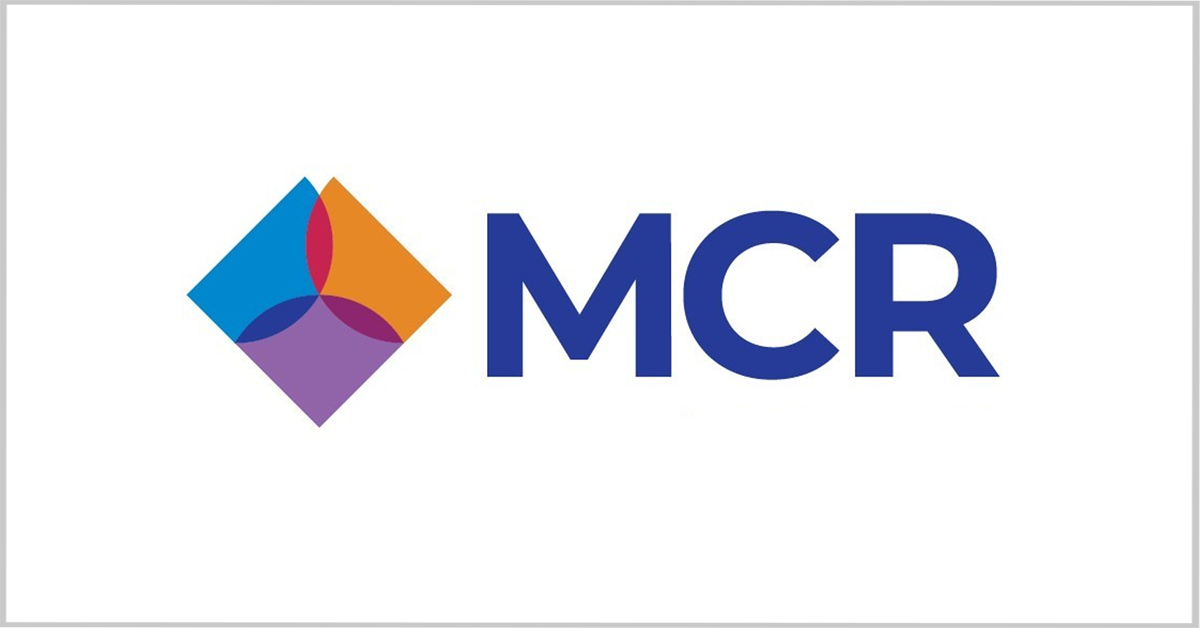 Bill Parker, a 25-year government information technology veteran and president of Parker Strategic, has been named chief strategist at Sevatec. Parker will help the leadership team develop and execute the Fairfax, Virginia-based technology services contractorâ€™s strategic plan, Sevatec said Monday. â€œHis managerial experience and leadership successes have been invaluable to me and will continue to
Executive Moves

William M. Parker, Chief Operating Officer at NCI, has tendered his resignation, effective January 11, 2010. He will be leaving NCI to pursue other opportunities. Parker said “I have been privileged to be part of the NCI team and to see the company achieve such unparalleled success in our market. I wish the company and
Sponsor