Northrop Grumman has taken center stage at the Association for Unmanned Vehicle Systems International’s conference and exhibition in Washington D.C. this week, the largest event of its kind.  Eight of the 15 news conferences the industry association has scheduled for today and tomorrow will be conducted by Northrop Grumman.

The scope of Northrop Grumman’s work in robotic vehicles has grown so large that E.J. “Gene” Fraser, a vice president in the company’s strike and surveillance systems division, will give an overview of the company’s unmanned systems offerings by air, land, and sea.  Northrop’s robotic offerings include:

Northrop Grumman’s robotic programs under development include a robotic pilot for the Rigid Hull Inflatable Boats (RHIBs) used by US Navy SEALS, and smaller surveillance UAVs, dubbed “bats, ” that can be launched from slingshots atop Humvees and land by flying into recovery nets. 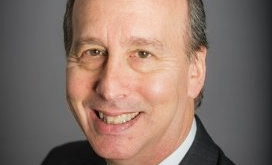 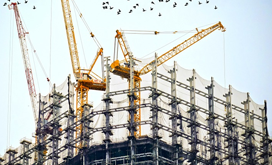 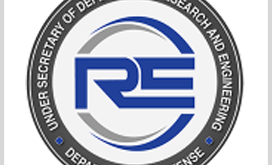