With Diana Gowen steering the ship as Senior Vice President of Qwest Government Services it has been announced that Qwest has been awarded Managed Trusted IP Service (MTIPS) contracts under both Networx Universal and Enterprise, joining AT&T as one of only two companies to win such contracts under both Networx Universal and Enterprise. Â Warren Suss, President of Suss Consulting was quoted as saying “In the past couple of years, Qwest has achieved an extraordinary set of victories in the government marketplace. Â They’ve been winning substantial contracts. Â They’ve done an impressive job at making a place for themselves at the table. ” Â Much of that success he attributes to Diana Gowen “She’s a remarkable woman, ” Â Suss said. Â Read more here. 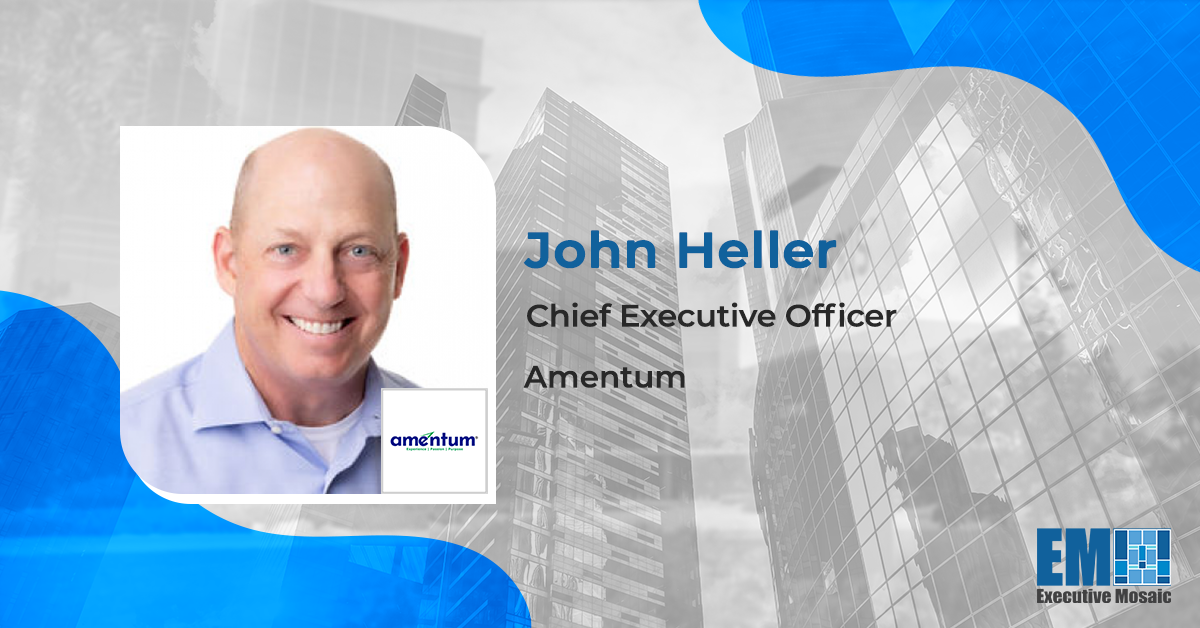 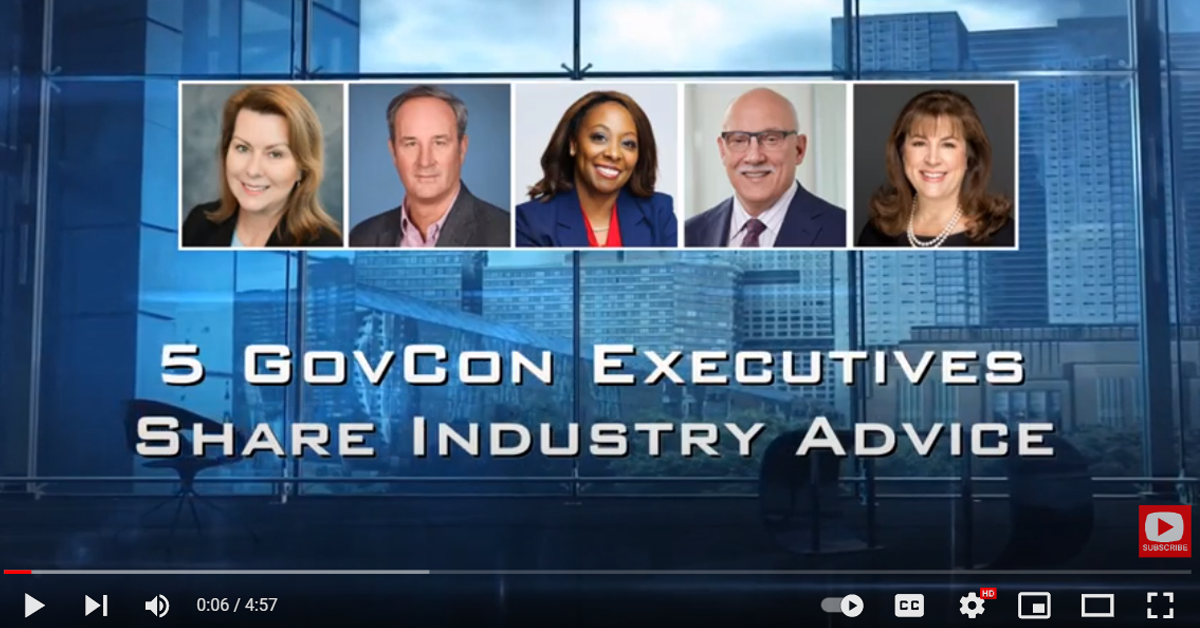 AT&T (NYSE: T) has named telecommunications industry veterans Zee Hussain and Jim Bugel as president of the company’s public sector business and president of its FirstNet program in a string of leadership changes that will take effect on Oct. 16. Hussain will succeed Jason Porter (2022 Wash100 inductee), who will assume a new leadership role,
Sponsor