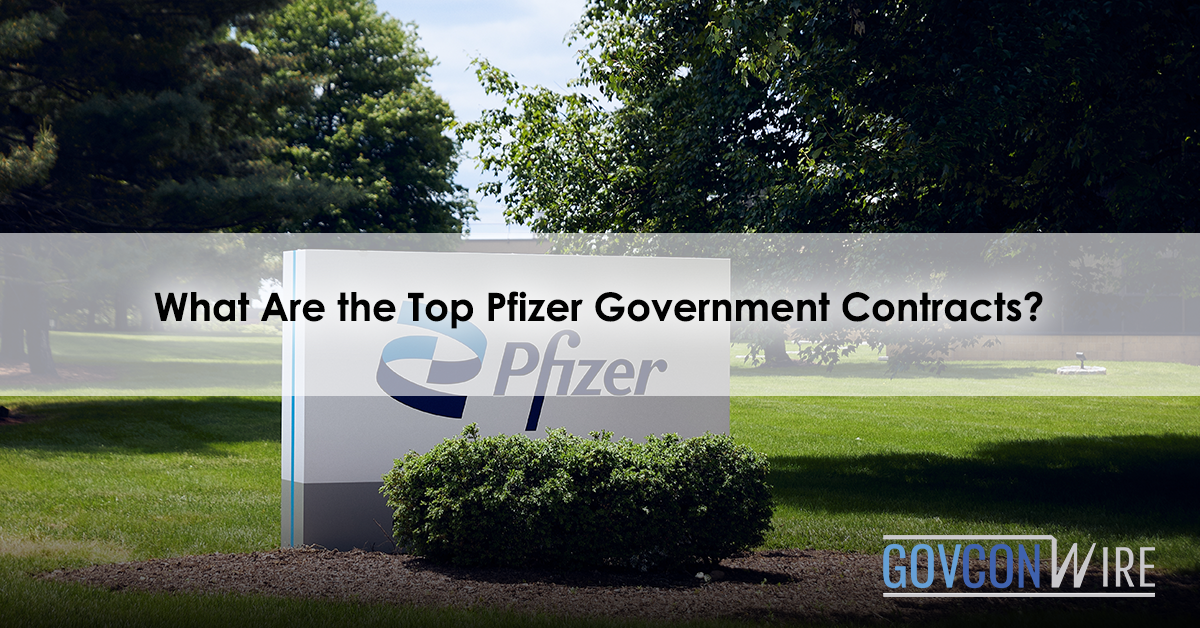 Home Articles What Are the Top Pfizer Government Contracts?

Pfizer Inc. is a top U.S. government contractor in the biopharmaceutical industry. The company has collaborated across the healthcare innovation system to streamline its research advancements and revolutionize the fight against viruses. During the first four months of 2022, Pfizer reported revenues of $32 billion and another $22 billion from its COVID-related products, Comirnaty and Paxlovid, respectively. Know the top Pfizer government contracts here! 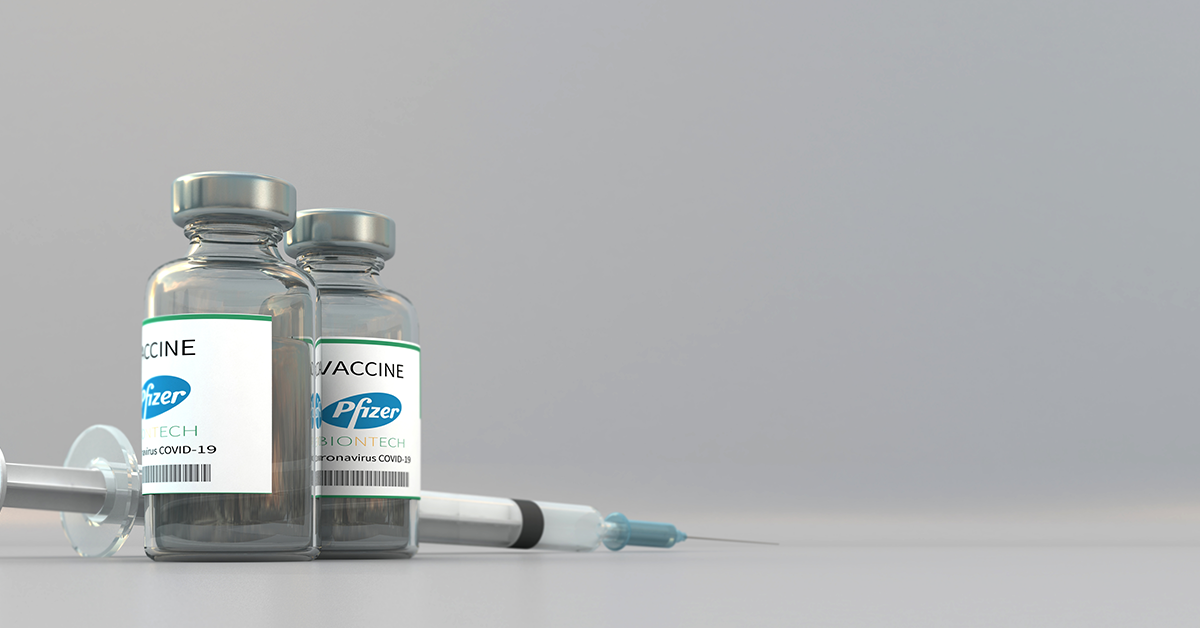 In December 2020, the U.S. Army awarded an estimated $10 billion contract to Pfizer. The agreement required Pfizer to deliver 500 million doses of the Pfizer vaccine, valued at approximately $20 per dose. The delivery period ended in April 2022. 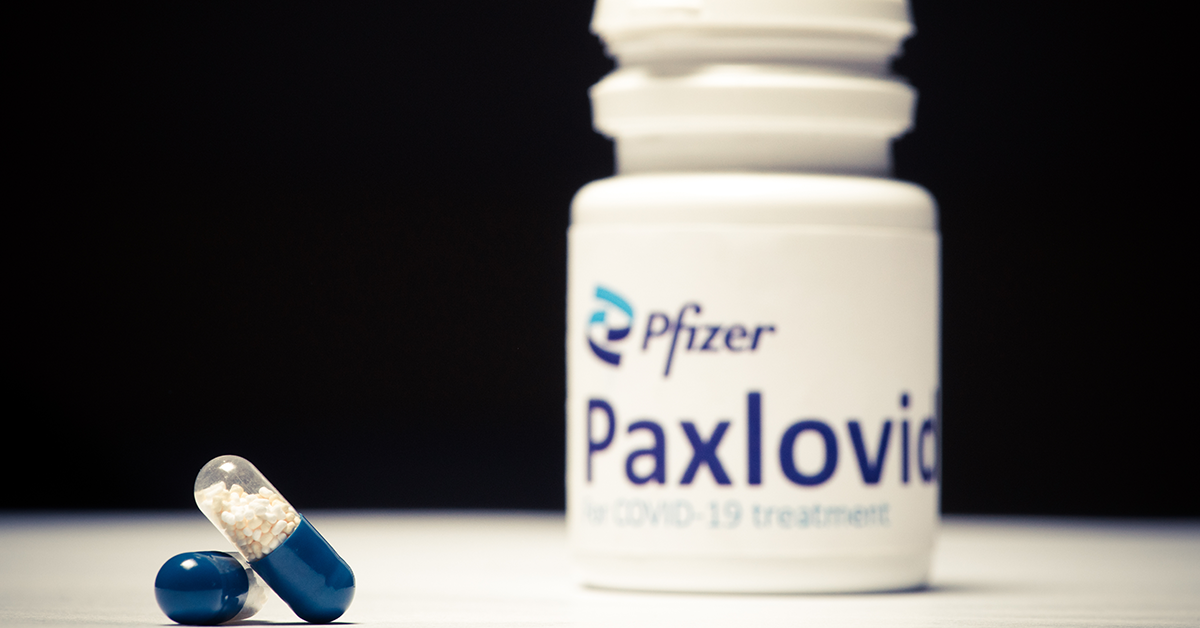 In November 2021, Pfizer secured an estimated $5.3 billion contract award from the U.S. government to supply 10 million courses of the Pfizer COVID-19 antiviral oral drug. The oral drug, a combination of ritonavir and a COVID-19 antiviral agent, was seen as a potential weapon in fighting against the virus because it could be taken as an early at-home treatment during high-risk cases, reducing deaths and hospital admissions by 89%.

The Paxlovid pill’s price was 25% lower and more effective than Merck’s molnupiravir. Paxlovid got filed for U.S. authorization, allowing the continued manufacturing of 180,00 to 50 million treatment courses before 2022 ends. 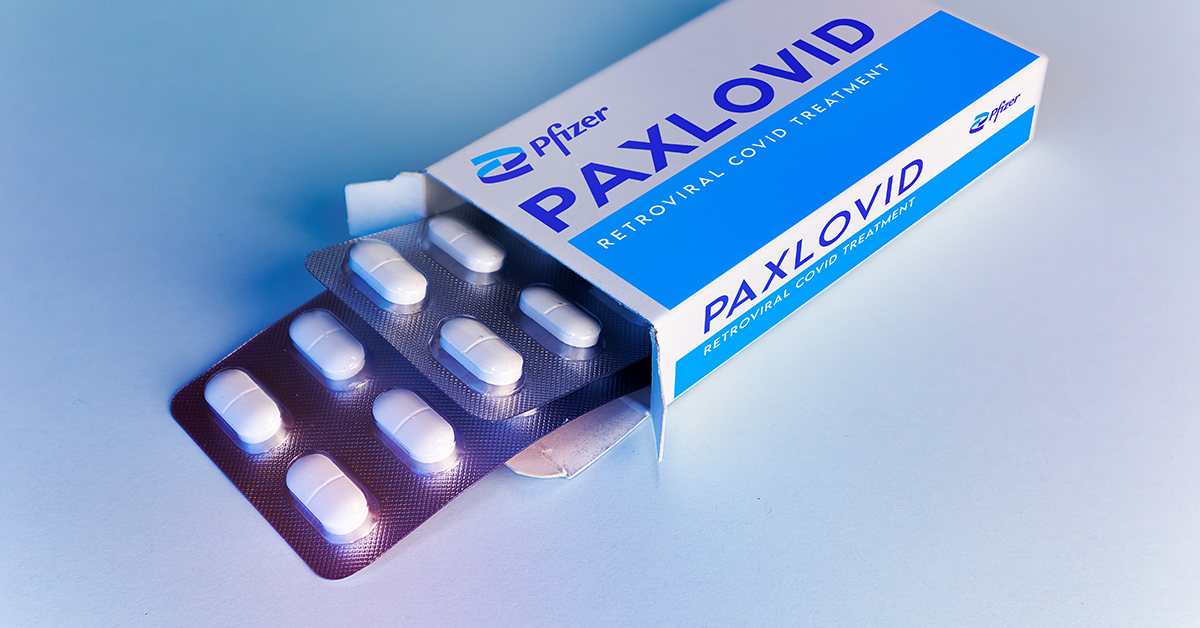 In September 2022, Pfizer received an estimated $4.8 billion modification contract from the U.S. Army to supply Paxlovid COVID-19 treatment pills to the U.S. Army’s Contracting Command in Maryland. The order period is through March 2023. 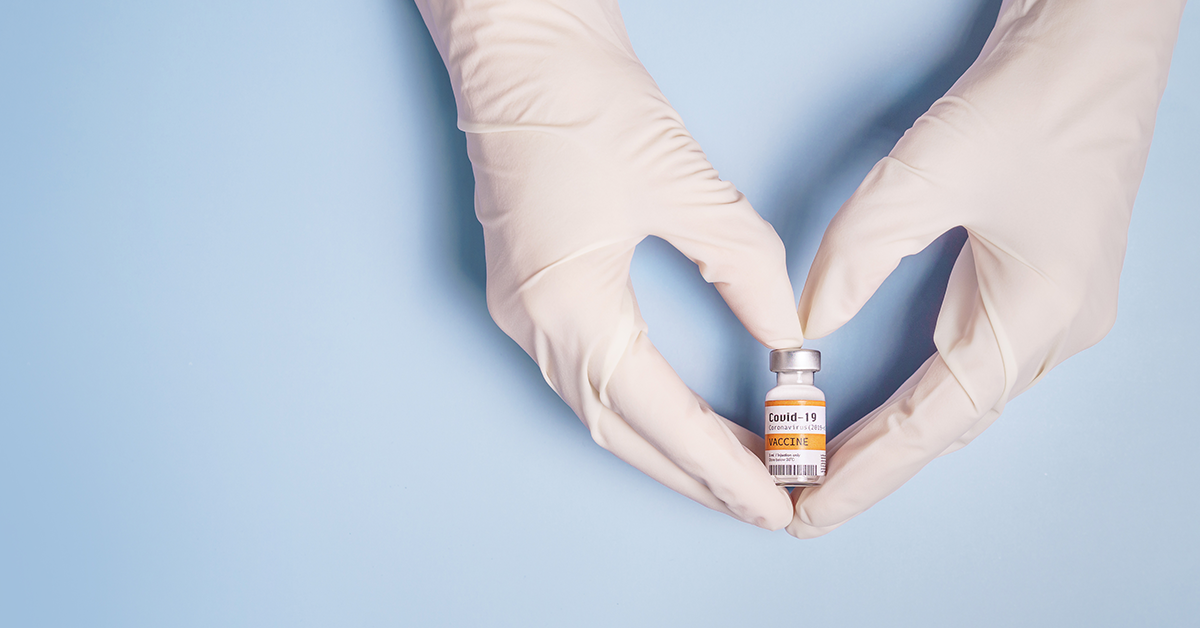 In July 2021, the U.S. Army awarded a $3.5 billion contract to Pfizer. Under the contract, the Defense Department received and donated 500 million doses of the COVID-19 vaccine worldwide. The performance period is until December 2022. Sixty other countries have received 100 million doses. Afghanistan and Zambia were one of the first to receive the vaccines, and Indonesia received the most doses (8 million doses). At the end of August, the U.S. started shipping half a billion doses of the Pfizer-BioNTech COVID-19 vaccine to 100 low-income countries. 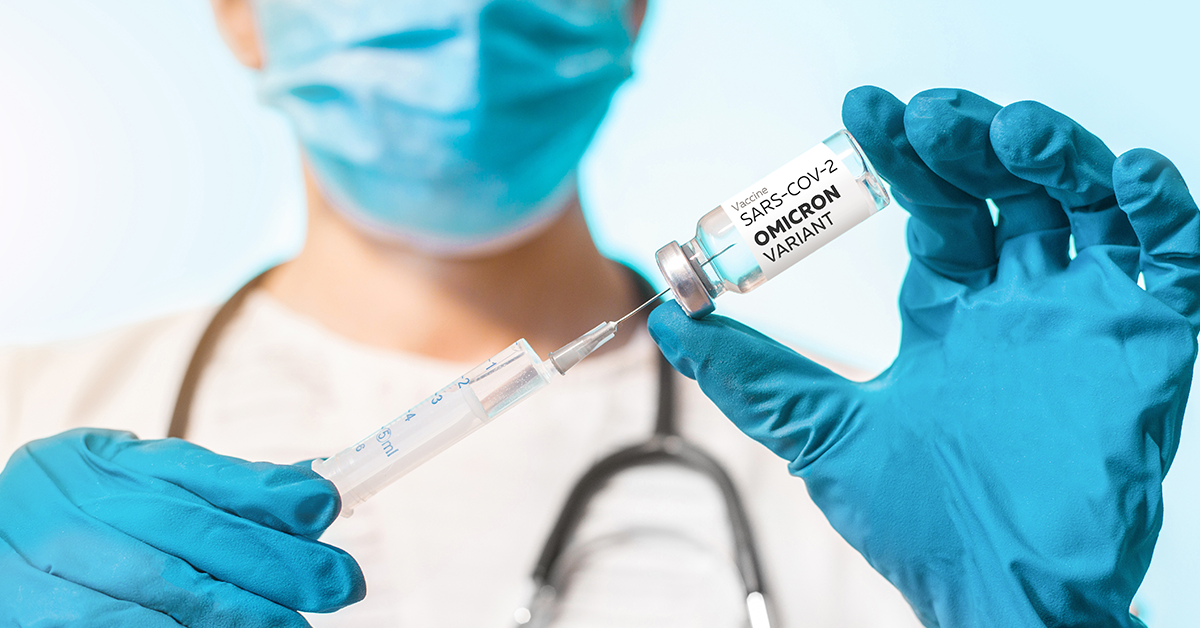 In June 2022, the partnership of BioNTech and Pfizer closed an estimated $3.2 billion deal with the U.S. government to deliver 105 million doses of their COVID-19 vaccine, Comirnaty. The government also has the option to collect an additional 195 million doses, bringing the potential total number of doses to 300 million. The new deal also implies that every dose’s average price increased from $19.50 to $30, which is a 50% increase compared to what the government paid in its initial contract. 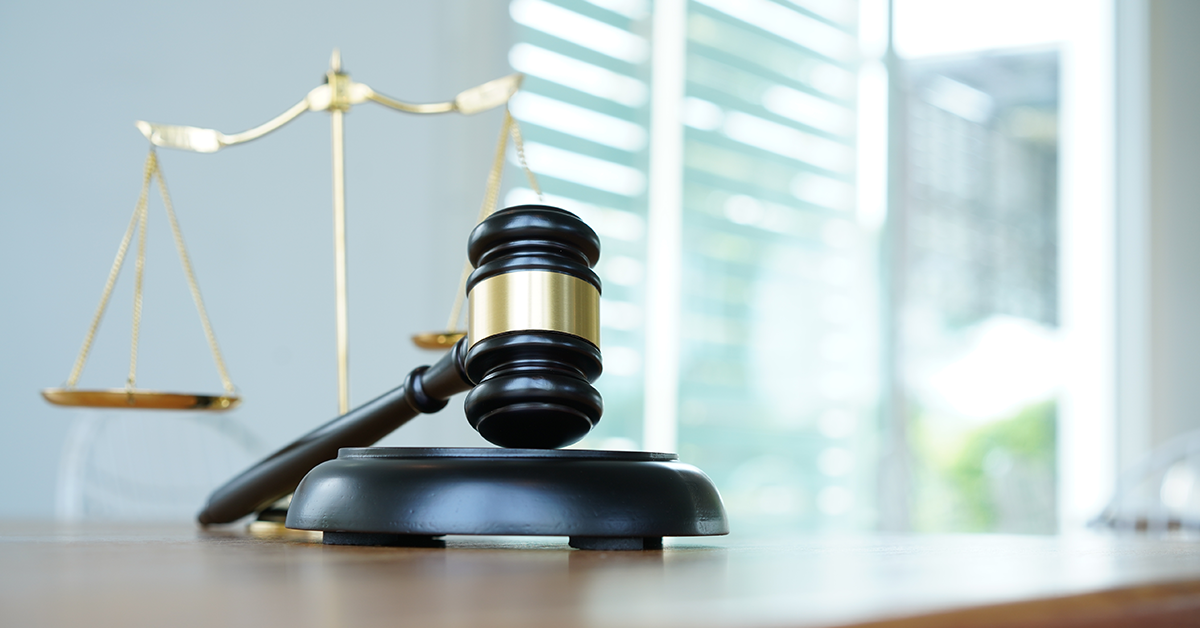 In January 2022, Pfizer was awarded an estimated $2 billion modification contract from the U.S. Army. Under the contract, Pfizer will supply an additional 300 million doses of Comirnaty. These were to be distributed to low and middle-income countries internationally. 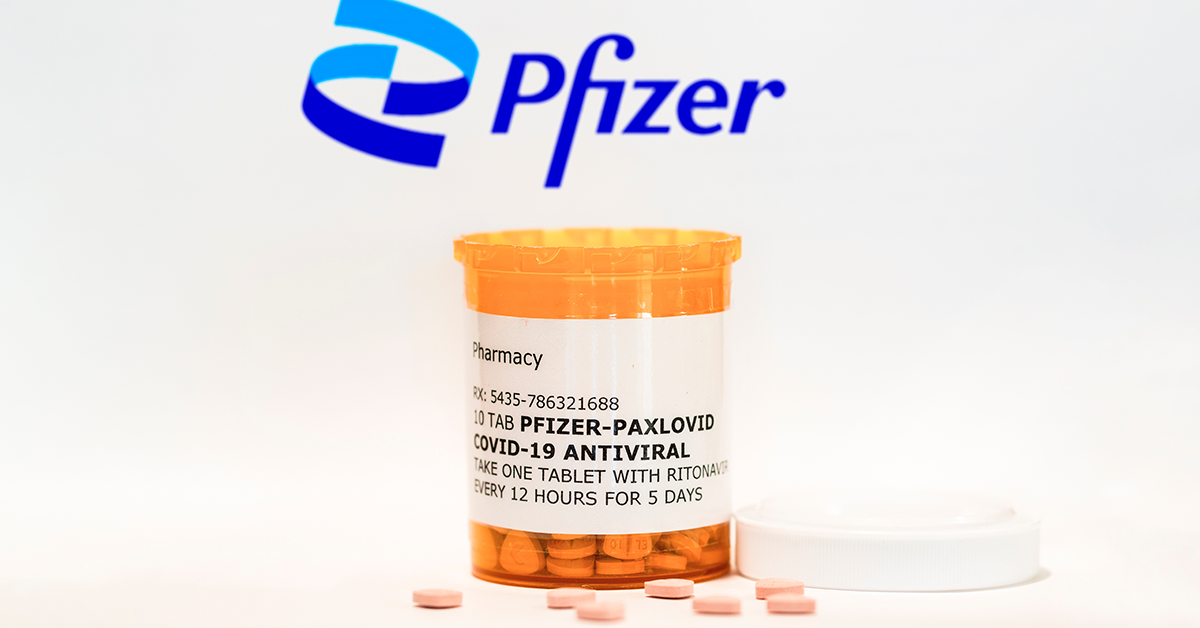 In January 2022, Pfizer won a modification contract with an estimated amount of $442 million. Under the contract, Pfizer was obligated to supply 835,000 Paxlovid oral treatments for distribution and administration. The expected completion date is on March 2023.

Pfizer Inc. is one the largest biopharmaceutical companies in the United States, founded in 1849. The company’s products and services range from vaccines and drugs to cancer, heart, and diabetes treatments. Pfizer has remarkably responded to the global pandemic, helping it rank higher among the Fortune 500 companies.