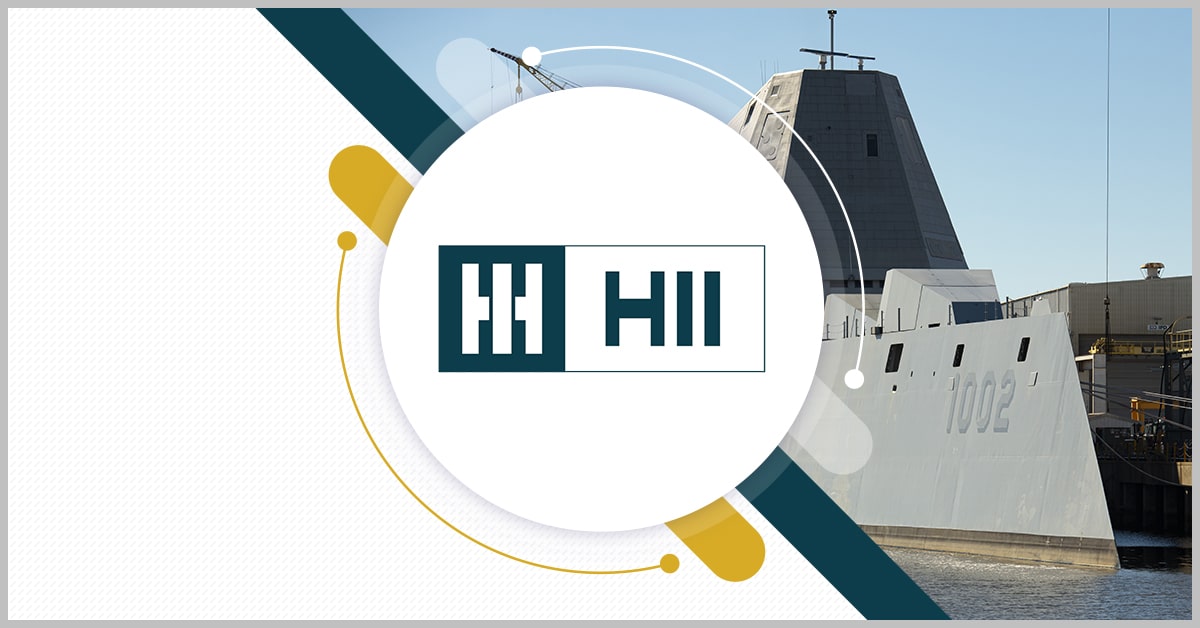 The modification to a previously awarded contract in April 2020 includes options that would bring the contract’s total value to $3.2 billion if exercised, HII said Thursday.

In November 2021, Ingalls Shipbuilding secured a $114 million contract modification to obtain long-lead-time materials for LHA 9 construction efforts, which is expected to kick off in December.

The company said LHA 9 will maintain the America-class vessel’s aviation capability and include the surface assault functionality of a large-deck amphibious ship configured for F-35B Joint Strike Fighter and MV-22 Osprey aircraft.

Work will occur in Mississippi, Wisconsin, Maryland, Georgia, Pennsylvania, Ohio, Michigan and Alabama through September 2029 and continue through March 2031 should the service exercise all options, according to the Department of Defense.

Naval Sea Systems Command is the contracting activity and will obligate $93 million in fiscal 2021 shipbuilding and conversion funds.

Ingalls Shipbuilding has delivered 15 large-deck amphibious assault ships to the Navy and the U.S. Marine Corps, including America-class ships LHA 6 and LHA 7 and Tarawa-class LHA 1-5.

HII’s (NYSE: HII) Ingalls Shipbuilding division has received a potential $2.4 billion contract modification to design and build the amphibious assault ship LHA 9 for the U.S. Navy. The modification to a previously awarded contract in April 2020 includes options that would bring the contract’s total value to $3.2 billion if exercised, HII said Thursday. 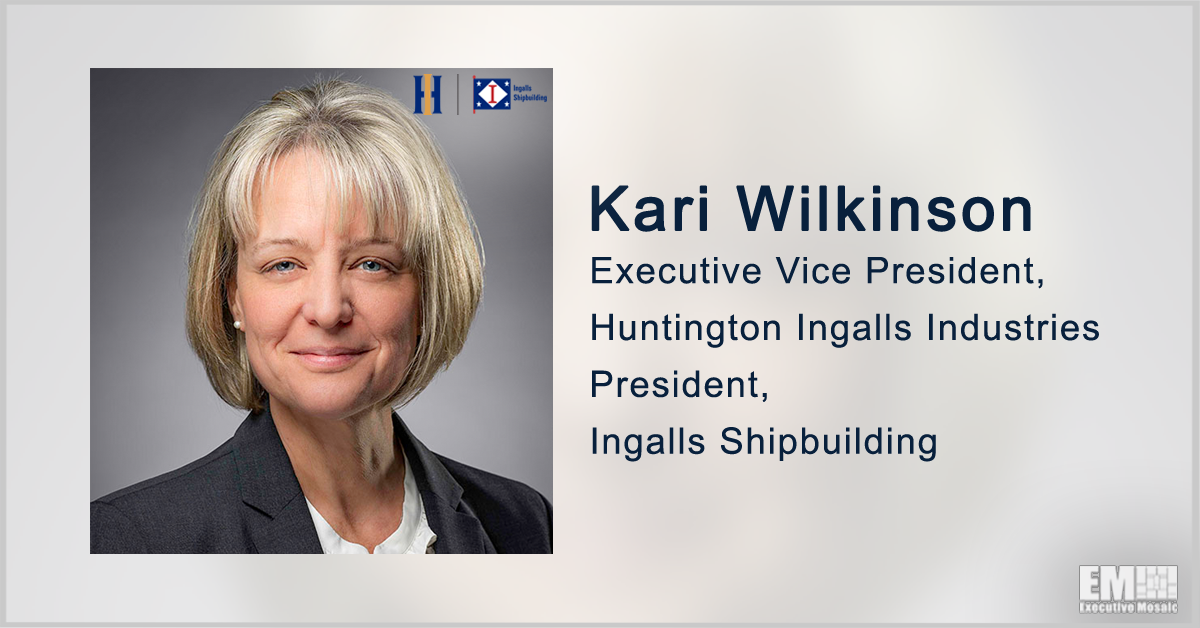 A business unit of BAE Systems will drydock, maintain and modernize the USS Wasp amphibious assault ship for the U.S. Navy under a potential $237.7M contract. The company said Tuesday its Norfolk Ship Repair business in Virginia will commence work on the vessel's mechanical, tank and hull systems in February.