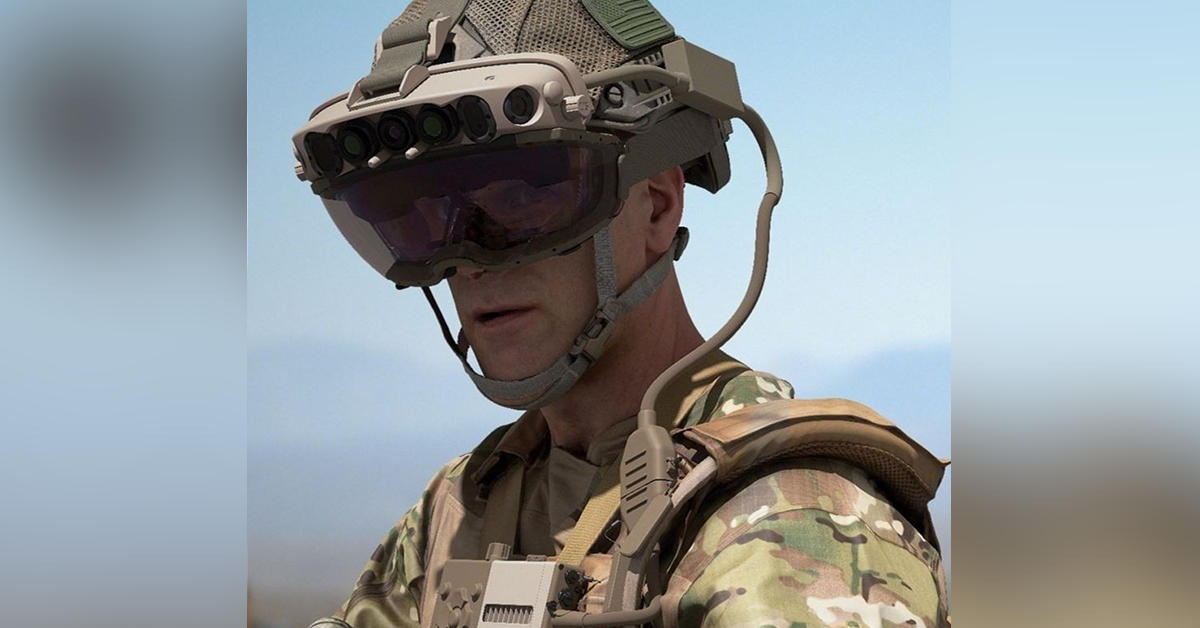 Microsoft (Nasdaq: MSFT) has received approval from the U.S. Army to begin the delivery of the initial order of 5,000 HoloLens-based combat goggles, Bloomberg reported Friday.

In March 2021, the Army placed an order for the initial batch of IVAS goggles but put the order on hold late last year after it decided to delay fielding the device to continue to improve the system.

Beck said that based on the test results, the military branch “is adjusting its fielding plan to allow for time to correct deficiencies and also field to units that are focused on training activities.”

In 2021, the Army awarded Microsoft a contract to transition IVAS from prototyping to the production and fielding phase.

Microsoft will produce and deliver approximately 120,000 IVAS devices to the service branch under the contract that could be worth approximately $21.9 billion over a period of 10 years.