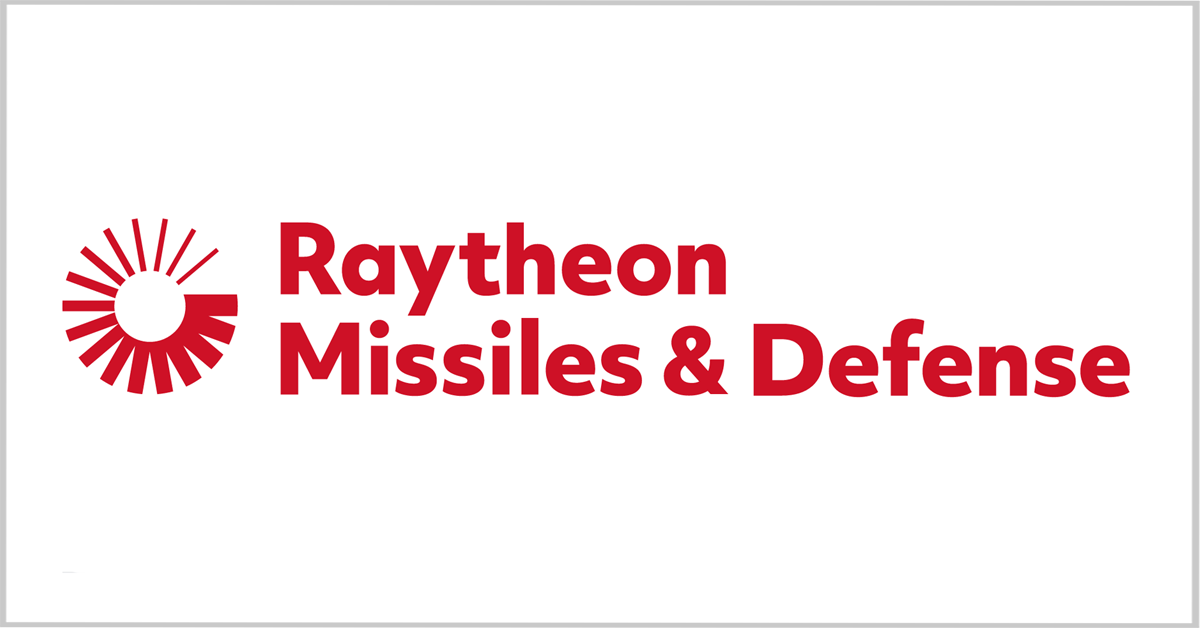 The company’s missiles and defense business will produce the OTH Weapon System, which includes a launching mechanism and a fire control suite, under the two-year option exercise, the Department of Defense said Tuesday.

A team composed of Raytheon Company and Norway-based Kongsberg Gruppen won a potential $847.6 million contract in 2018 for production and delivery services to the OTH-WS program.

The Navy chose the two companies’ Naval Strike Missile offering to help littoral combat ships and future frigates defend against threats at sea up to 100 nautical miles away.

Editor’s Note 5/25/22: DOD said the May 17 announcement of the contract modification for Raytheon Missiles & Defense had an incorrect amount. The story above was updated to reflect the correct figures. 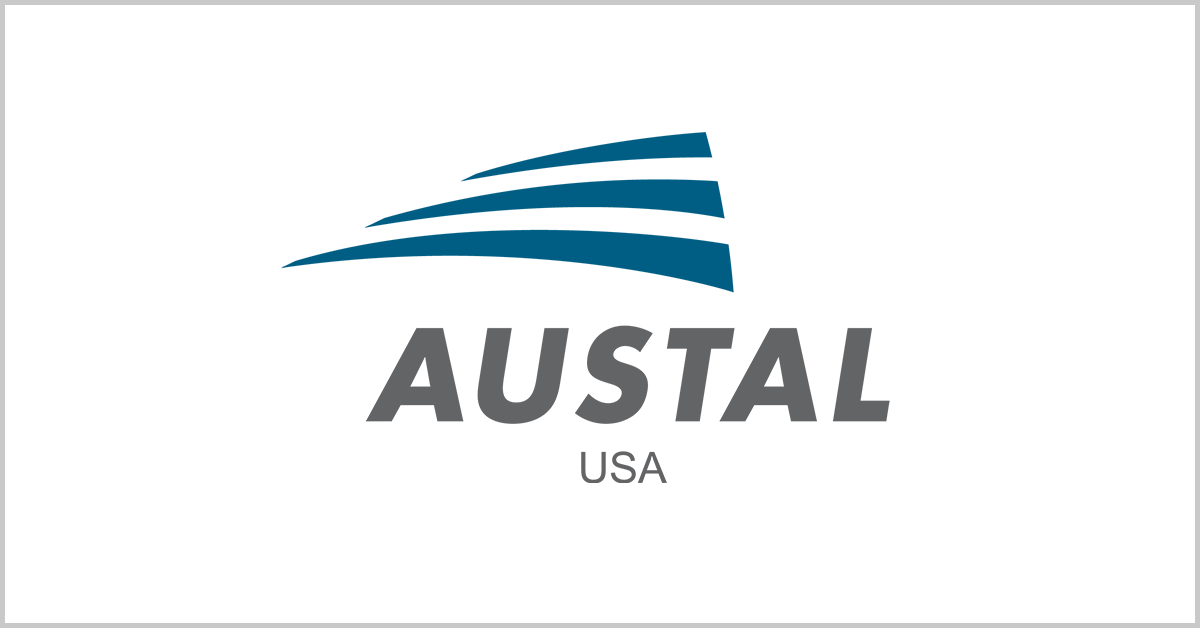