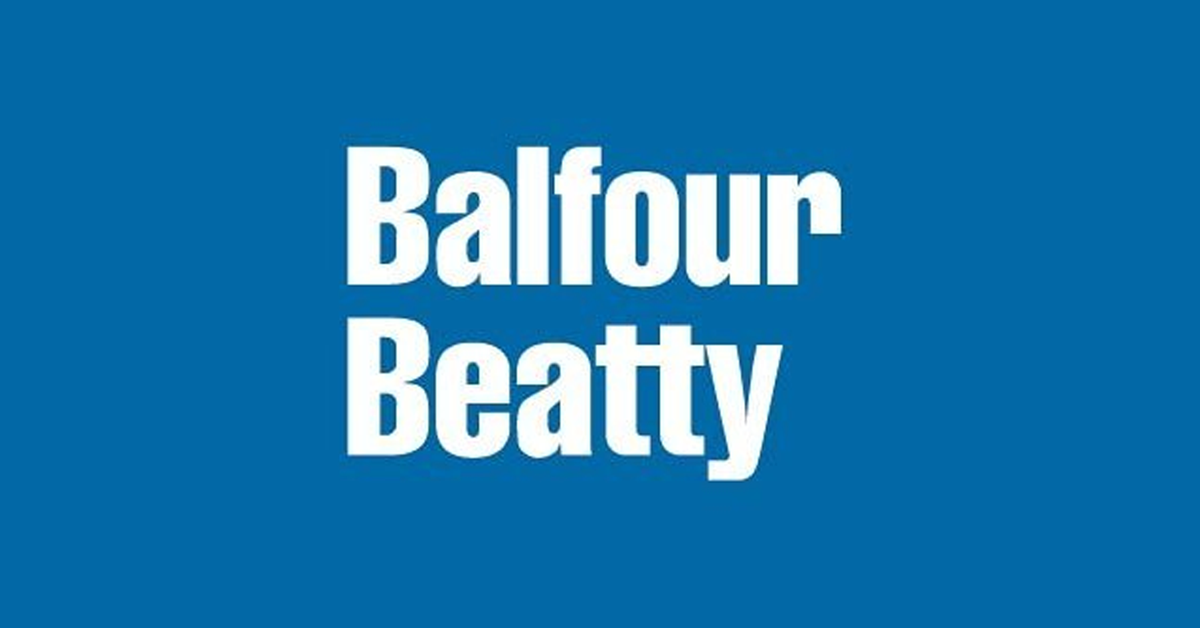 The U.S. subsidiary of British infrastructure group Balfour Beatty has won a $697.8 million contract from the U.S. Army Corps of Engineers to provide design and construction services to Fort Meade in Maryland.

The project involves work on the fourth East Campus Building and a new parking structure on the military installation, the Department of Defense said Wednesday.

USACE received three bids for the fixed-price-award-fee contract and obligated $83.2 million in fiscal 2022 military construction funds on the award.

The agency expects Balfour Betty to complete services by April 13, 2026.

According to a February 2021 USACE document, Fort Meade’s East Campus will have multistory office buildings for the National Security Agency and the U.S. Cyber Command.