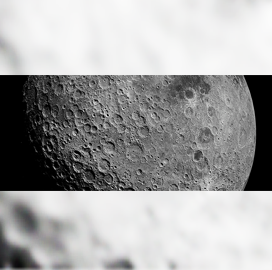 NASA is seeking payload delivery services from its pool of industry partners to bring scientific research and technology demonstration efforts on the non-polar lunar region sometime in 2022 as part of the Artemis moon mission.

The agency said Tuesday it is accepting bids from 14 companies participating in the Commercial Lunar Payload Services program.

The payload delivery effort will serve as the sixth lunar surface task award under the CLPS initiative and covers a range of instrumentation with a total weight of around 200 pounds.

NASA intends to select a contractor by the end of 2020.

In 2018, the agency selected nine companies for the potential $2.6B CLPS initiative. Five more companies were added to the CLPS pool in November.