Tina Dolph Joins Board Council of Hope for the Warriors 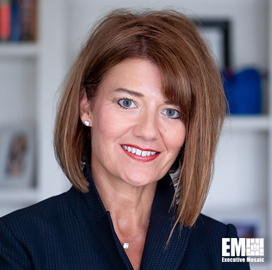 Tina Dolph, president and CEO of Siemens Government Technologies, has joined the board council at the Springfield, Va.-based veteran service organization Hope For The Warriors.

She will be part of a seven-member council that supports the nonprofit’s mission to assist veterans and their families through transitioning, sports and recreation and clinical health and wellness programs, Hope For The Warriors said.

“I’ve been incredibly fortunate to spend my entire career supporting those who conduct essential U.S. government missions around the world, which wouldn’t be possible if not for those who raised their right hand and took an oath to serve our great nation,” said Dolph, a two-time Wash100 inductee.