The agency first announced its plans to solicit proposals for the Rapid IV contract in March of last year. According to the presolicitation notice, NASA expects contract services to support design, development, launch and on-orbit checkout operations for designated government missions.

NASA noted that it intends to periodically add new contractors to the Rapid IV's vendor pool through on-ramp  solicitation procedures. 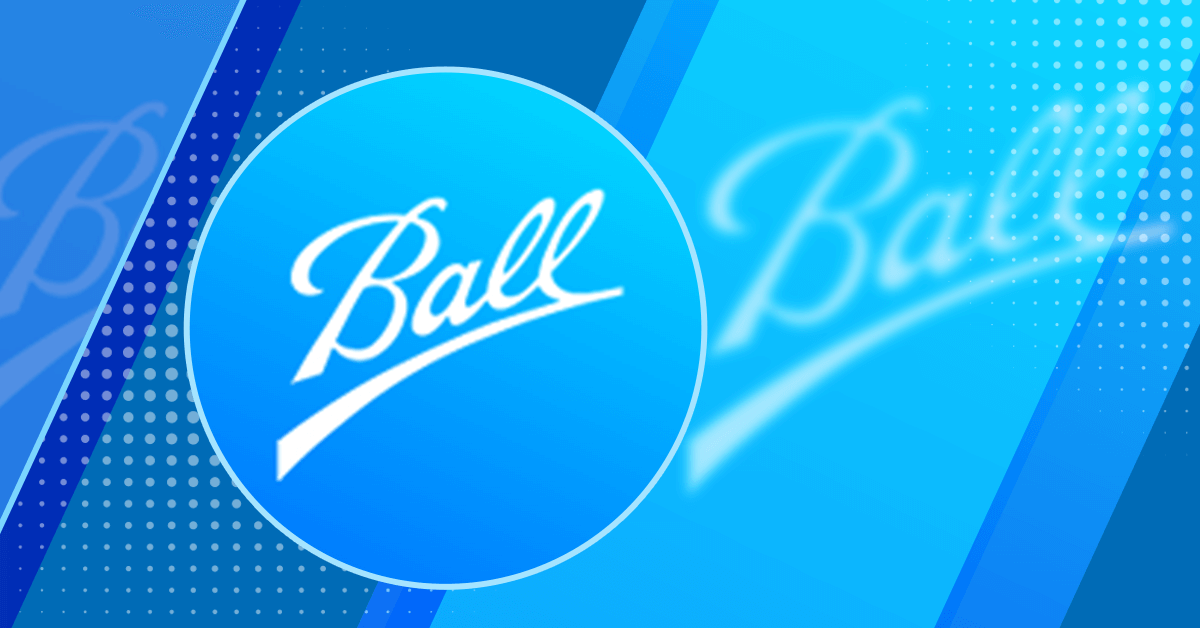