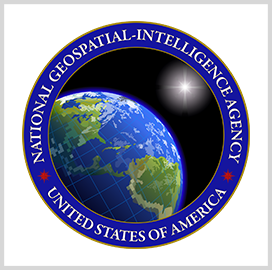 He noted contract work will include baseline development and periodic status reporting services, and that the agency will host an event for interested parties in June or July.

Gauthier also indicated the potential of synthetic aperture radar systems to collect satellite data and support  analysis functions at NGA, according to the report.