Joseph Votel, a retired U.S. Army general and former head of U.S. Central Command, has joined the board of trustees of Noblis.

He has led conventional military forces and special operations during his 39-year military career, which included combat mission deployments to the Middle East and Panama, Noblis said Wednesday.

Amr ElSawy, president and CEO of Noblis and a two-time Wash100 awardee, said Votel's experience serving the country will help guide the company in efforts to provide technology platforms and services to support government missions.

Votel serves as strategic adviser for Sierra Nevada Corp. and a non-resident fellow at the John F. Kennedy School of Government's Belfer Center for Science and International Affairs, as well as an adviser to the U.S. Military Academy's Combating Terrorism Center.

He is also a board member at the Service to School nonprofit organization, which supports transitioning military personnel, and the Council on Foreign Relations. 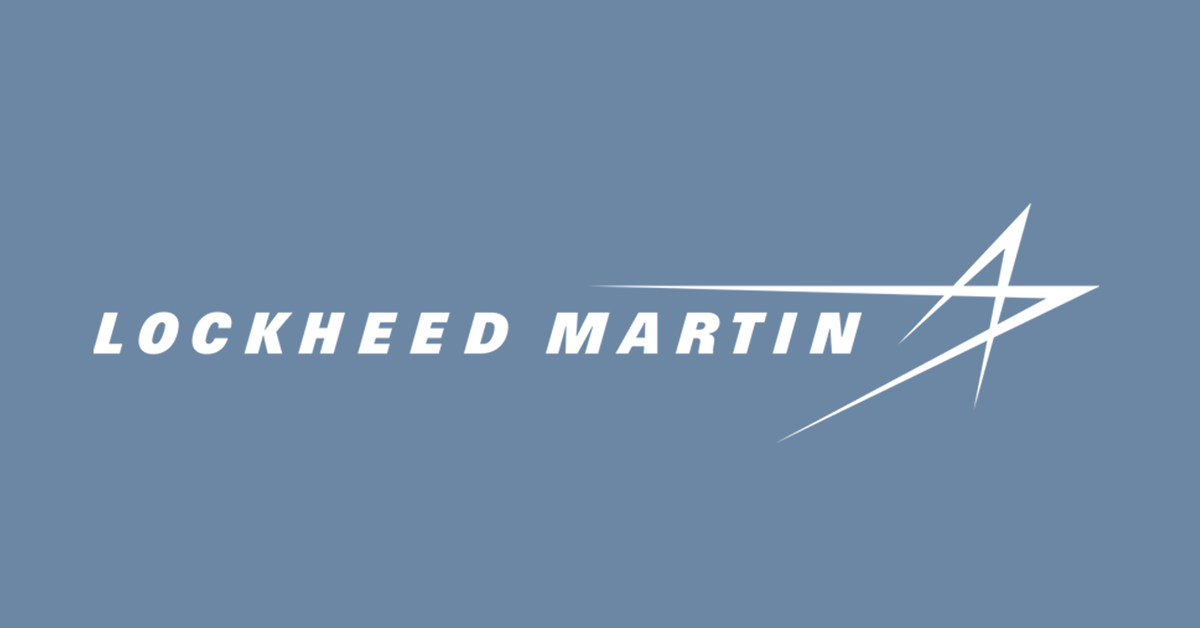 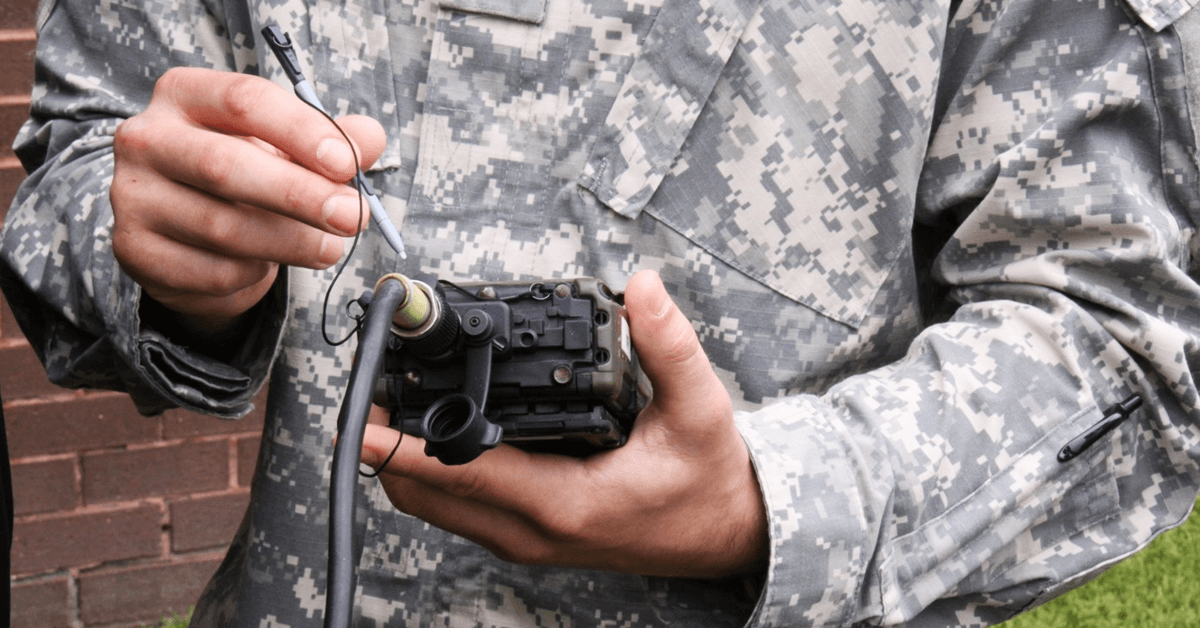